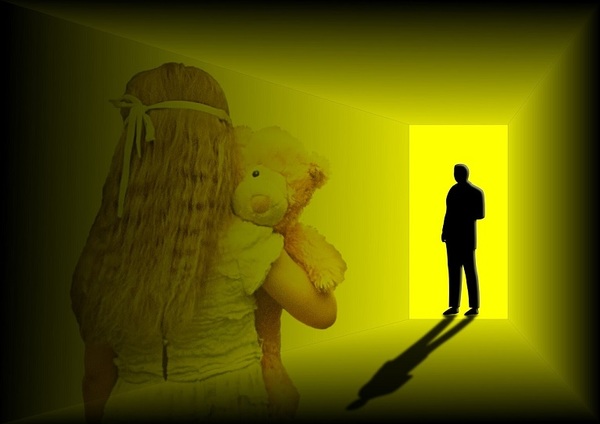 One of the most difficult psychological transitions is facing hatred of self or loved ones by significant people in our lives. The challenge of admitting when we are hated makes it difficult to take steps to protect the vulnerable from that hatred. The normal mind projects onto others the degree of acceptance and respect that it naturally grants to others. The healthy mind must learn through unhappy experience when mutual acceptance and respect are absent. Therefore, it has been hard to admit that over time Democrats have succumbed to beliefs and policies based on hatred of us and our children.

Why do Democrats advance policies that inflict death and psychological debasement on American children? Democrats hate America’s children — yours, not theirs — because evil hates innocence, because they follow a climate cult that promotes human sacrifice, because they fear the children who come through us will be resistant to political subjugation. We must face the purpose of Democrat hate, and grasp its spiritual causation, if we are to introduce vital remedies to protect our children.

Nancy Pelosi venerates the murder of viable babies as, “Sacred ground to me.” How can we deny that Democrats passion for perinatal infanticide amounts to hatred

Biden’s FDA shuttered a vital baby formula plant in February with no plan to reopen. Even the Democrat propaganda machine found no evidence the plant needed to be shut down. Nevertheless, Democrats are stockpiling formula for their favorite children — post-American replacement babies — while blocking production for yours.

When an old man sits on the stoop with candy and talks to little boys about their pee-pees he belongs in prison. When Dems entrain theories of sexuality into a captive audience of schoolchildren, that too is criminal. A child wholesomely integrates developmental changes in sex consciousness given human love and the influence of God-based moral truth. “Don’t Say Gay?” Sign me up!

Democrats celebrate high-price designer babies purchased by wealthy men like Pete Buttigieg. That is a form of non-labor child enslavement.

Ketanji Brown Jackson called cutting in line to the Supreme Court “diversity,” but her appointment subverts diversity. There has never been an Asian-American, Native-American, or Hispanic man on the Supreme Court. Brown decorated herself in motherhood while defending her enablement of pornographic baby torture. That’s what they do. They don’t hate their own children — just yours.

As a psychotherapist, I help people understand the difference between purpose and causation of problematic behavior. For example, the purpose of dysregulated anger may be to control other people, while the cause may be prior trauma. Democrats’ purpose in every position they take is to accrue power, to weaken the American economy and people, to undermine the operation of law and justice. Democrats destroy the natural family, undermine the love-based authority of parents, sicken the minds and bodies of children, and ultimately destroy faith in God. It is in their thirst for power that Democrats functionally hate our children.

To understand the causation of Democrat hatred of our children, as distinct from its political purpose, we ask from whence Democrat hatred of any child? Does it arise from an independent source of pure evil, a Satan who rivals God? Perhaps, but I think not. If Democrats hatred of children was an expression of pure evil, they would be evil in all purposes, and they are not. Furthermore, my mother was a Democrat, and she was neither a tool of Satan nor lacking in moral stamina, this I can tell you.  What happened between my mom’s Democrat party of the 1950s and today? It disappeared over time, replaced not by pure evil, but by a belief system progressively disconnected from God, therefore with no source of unconditional love for all children. Democrats now express the lowest degree of love for our children, which is indistinguishable from hate. 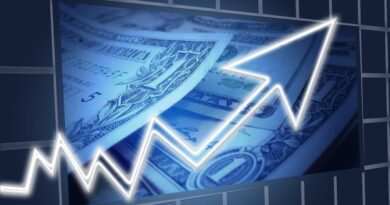 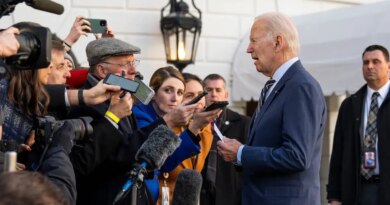