… due to loss of working adults from Vaccine injuries and deaths

Former Blackrock Fund Manager Edward Dowd was interviewed by the New American today where he explained the economic chaos that is coming due to the huge loss of working age Americans who have died or become disabled after complying with employer COVID-19 vaccine mandates in the 3rd and 4th quarters of 2021.

He explains that even through the first quarter of 2022, insurance companies are reporting on average a 20% increase in deaths among working aged Americans.

When you take these statistics and combine them with the lowering birth rates, which will now accelerate with child-bearing aged women who took the COVID-19 shots, and the fact that the banking industry has been engaging in fraud since 2008 which has never been resolved, the immediate future looks catastrophic.

And their solution to this mess is to reset the economy with Central Bank Digital Currencies (CBDC), which will basically make slaves out of everyone.

Dowd is hopeful for the long-term future, as he believes that many people will not choose to become slaves when the CBDCs are rolled out, but I do not share his optimism. The current generations that comprise most of the American workforce have already proven that they prefer slavery over taking the more difficult road of resisting the Globalists.

Then there is the spiritual aspect to consider. How long will a Holy and Righteous God standby and watch this nation continue to traffic and abuse our children, in this rapidly decaying moral cesspool that is called “the United States of America” today?

I personally believe the trumpet judgments in the Book of Revelation in the Bible have already started, and that the world’s population is already in the process of being drastically reduced; not by the Globalists, but by God’s judgments. 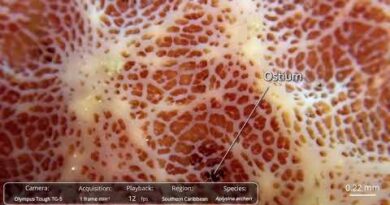