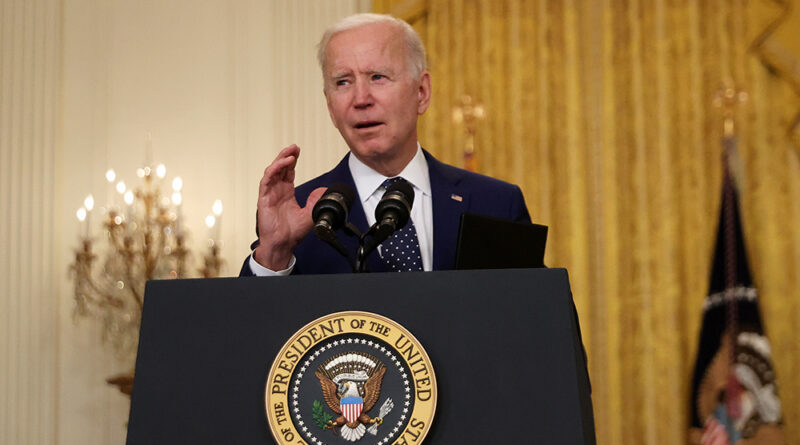 (Natural News) Wednesday, Sen. Josh Hawley (R-MO) told FNC’s “Tucker Carlson Tonight” that the Biden administration had not been honest about the so-called disinformation board it had intended to set earlier this year.

According to Hawley, despite saying its purpose would be aimed at threats abroad, the entity would have also been used against the American people, according to documents obtained by the Missouri Republican lawmaker.

“By the way, election integrity, same story,” Hawley continued. “The documents specifically mentioned that they needed to be a Disinformation Board because some people were having questions about election integrity. Some people had questions about January 6. Well, we couldn’t have that, and this Board was set up to monitor that. That was what was in their sights. And I’ll tell you, Tucker, it just gives the lie to what they were saying in public. 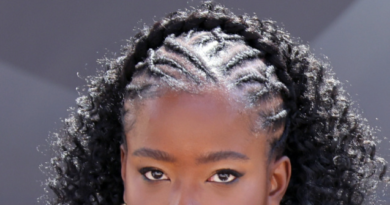 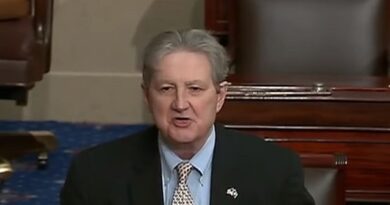