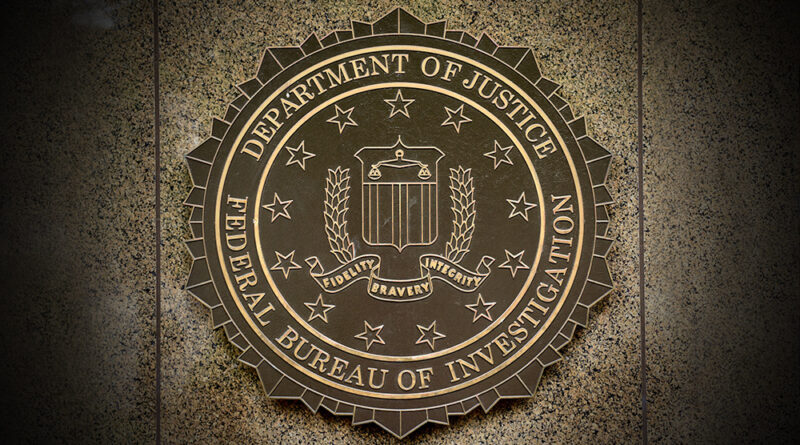 (Natural News) Rep. Jim Jordan (R-OH) revealed that the Federal Bureau of Investigation (FBI) has been punishing employees who harbor conservative viewpoints. Whistleblowers from within the federal agency who reached out to him attested to the FBI’s suppression.

Jordan, a ranking member of the House Judiciary Committee, wrote to FBI Director Christopher Wray on June 7 about the allegation. He pointed out how the agency had been “retaliating against FBI employees for engaging in disfavored political speech.” The congressman’s letter served to follow up a May 6 letter that elaborated on how the FBI suspended the security clearances of several employees for simply exercising their First Amendment rights.

“Since our May 6 letter, we have received new protected whistleblower disclosures that suggest the FBI’s actions are far more pervasive than previously known. Multiple whistleblowers have called it a ‘purge’ of FBI employees holding conservative views,” wrote Jordan. (Related: The FBI is now mainly a weapon against Republicans.)

The Republican cited two instances of FBI employees being singled out for harboring conservative opinions, specifically those about the Jan. 6 Capitol siege.

The first whistleblower initially found his security clearance suspended after sharing his opinion that “the FBI was not being entirely forthcoming about the events of Jan. 6.” The bureau later escalated this to an indefinite suspension from duty without pay. The whistleblower, who served in both Iraq and Kuwait, was highly commended in the military and had a clean record with the bureau prior to the disciplinary actions. According to the FBI, the first whistleblower “espoused conspiratorial views” and “promoted unreliable information which indicates support for the events of Jan. 6.”

FBI being weaponized against political foes

“We are conducting oversight to ensure the FBI is not retaliating against employees for exercising their First Amendment rights and engaging in disfavored political speech,” the letter noted. Aside from Wray, House Judiciary Committee Chairman Rep. Jerry Nadler (D-NY) and Inspector General Michael Horowitz were also furnished with copies of the letter.

The GOP lawmaker subsequently appeared on the Fox News program “The Ingraham Angle” on June 7 to talk more about the matter. He revealed that a total of six whistleblowers have come forward to the House Judiciary Committee. Four of these – including the two whistleblowers in the letter – attested to the FBI’s retaliatory action against those espousing contrary views regarding the events of Jan. 6.

“We now have had six agents come forward as whistleblowers, [with] four now regarding Jan. 6. That is a concern to us,” he told program host Laura Ingraham.

Jordan also mentioned the whistleblowers he described in his June 7 letter to Wray. He confirmed that the first whistleblower was indeed a “decorated Iraq War veteran being run out of the FBI. His allegiance to the country is being questioned because he had the gall to say something that offended the FBI leadership about the Jan. 6 investigation.”

Regarding the second whistleblower, the Ohio congressman added the “same thing [was happening] to them simply because, on an anonymous questionnaire, they said something that the leadership disagreed with them about Jan. 6.”

“It’s the weaponization of government against [its] political foes. [That is] exactly what’s going on. This is happening and it is as wrong as wrong can be,” remarked Jordan.

We feel like we’re on a terror watch list: FBI won’t stop harassing couple who never entered Capitol on Jan. 6. 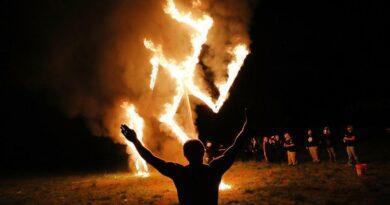 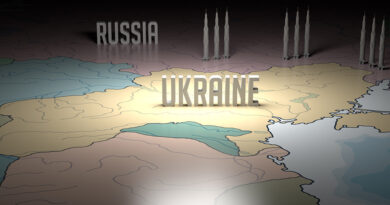 G20 Leaders Agree to Global Vaccination Passport System: ‘Where Will It End?’