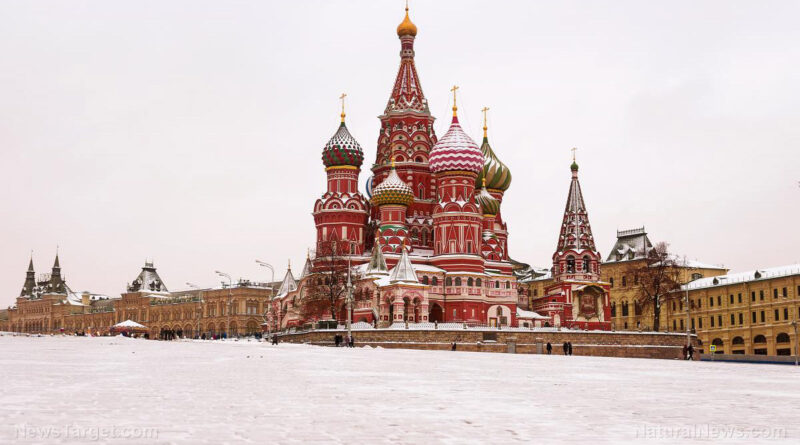 (Natural News) New legislation proposed in Russia would make it a crime for anyone in the country to promote unnatural sexual relations, or what the government there is calling “LGBT propaganda.”

Russia’s State Duma received the draft legislation on Tuesday and it is currently being reviewed by the state-building and legislation committee. Those who violate its provisions would face fines of up to $160,000, reports indicate.

An explanatory note attached to the document explains that “family, motherhood and childhood in their traditional understanding, which comes from our ancestors, are the values that ensure the continuous change of generations, act as a condition for the preservation and development of a multinational people, and therefore need special state protections.”

Can you imagine something like this being proposed in the United States using such language, let alone being taken seriously by our corrupt government officials? It sure seems like Russia is a whole lot more Christian than the West these days.

Legal entities would be fined anywhere from one million to five million rubles, or about $16,600 to $83,000, as well as a forced suspension of all activities for up to 90 days.

The bill’s authors note that while it is important to provide reasonable protection for the rights of all individuals, “at the same time, the threats arising from the imposition of foreign standards that break the generally accepted way of life in the field of family and marriage begs the question about a need to protect the culture of the majority, including by introducing additional legal regulation.”

In other words, foreigners with foreign beliefs and ideologies are seeking to change the culture of Russia, and Russia is not having any of it. Punishment will be given to anyone who violates this for the protection of Russian culture and the Russian way of life.

It is important to note that the bill explicitly does not infringe upon personal freedoms or the right of individuals in Russia to determine their own sexual orientation. All it does is protect the rest of Russia from being forcibly converted to the Cult of LGBT, which is what is currently happening in the West.

More related news about LGBT perversion can be found at GenderConfused.com. 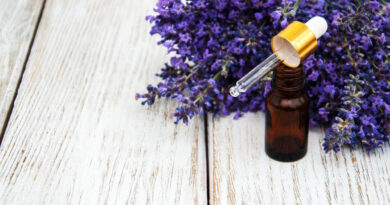