Starbucks considers walking back its “all inclusive” bathroom policy, first instituted in 2018 following the arrest of two black men at a store in Philadelphia who were denied bathroom use until they made a purchase.

The policy was an unmitigated disaster as Starbucks bathrooms in some areas of the country transformed into homeless shelters and a safe space for drug addicts to shoot up.

Speaking on Thursday at NYTimes‘ DealBook D.C. policy forum, Schultz said increasing threats to public safety and an expanding mental health crisis have made it challenging for employees to manage stores under open bathroom policies. He said the decision was an “issue of just safety.”

“We have to harden our stores and provide safety for our people,” the CEO of America’s largest coffee chain said. “I don’t know if we can keep our bathrooms open.”

One example of how the policy backfired was in 2019 at shops across the Seattle-Tacoma-Bellevue metropolitan region, where employees complained about possible exposure to HIV/AIDS, Hep C, Hep B, etc., after drug addicts used bathrooms to shoot up heroin and left behind dirty needles.

Schultz’s possible policy reversal for stores nationwide comes as execs at the coffee chain realize that allowing non-paying ones at risk of violence. 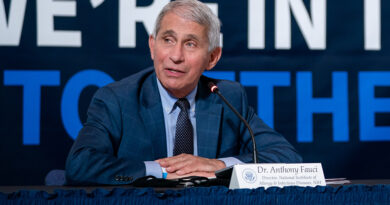 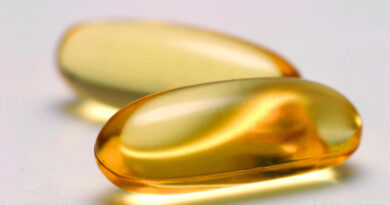