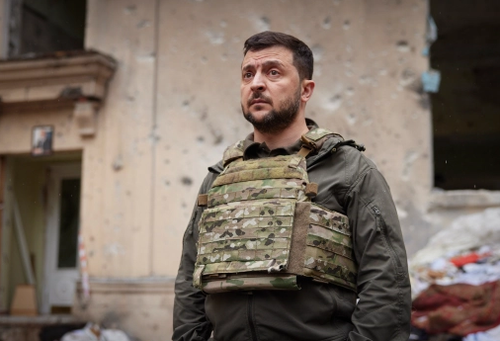 As the war in Ukraine drags on, Ukrainian officials fear that Kyiv might lose some Western support due to “war fatigue,” The Associated Press reported on Friday.

The US and its allies have committed billions of dollars in weapons, but some Western European leaders have been calling for a negotiated solution to end the fighting, an idea Ukrainian officials have rejected.

“The fatigue is growing, people want some kind of outcome [that is beneficial] for themselves, and we want [another] outcome for ourselves,” Zelensky said.

The current situation on the battlefield is not looking good for Ukraine. An advisor to Zelensky said Thursday that they are losing between 100 and 200 troops each day as Russia continues to make slow but steady gains in the east.

Zelensky has made clear that his goal is to drive Russia out of the territory it has captured since February 24, which would require a massive military offensive.

While there is some sentiment among European leaders for Ukraine to make concessions to Russia to achieve peace, top US and NATO officials are encouraging Ukraine to keep fighting.

Observing of that interview, The Washington Post report said that many US officials privately doubt Ukraine could expel Russia from the region and that such goals would “doom Kyiv to an endless war.” 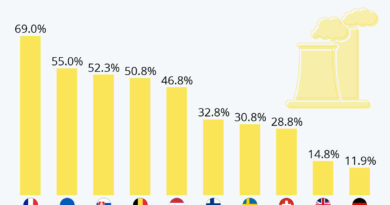 The Countries Most Reliant On Nuclear Power 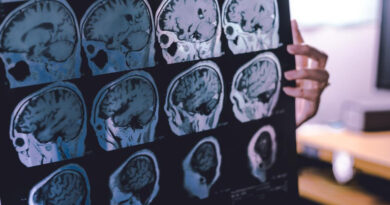