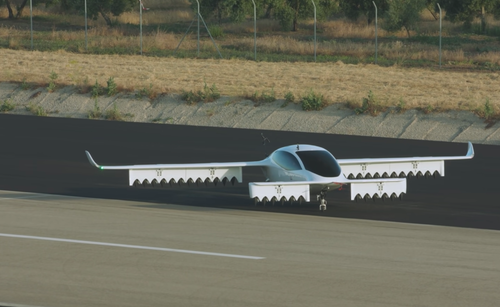 German company Lilium, developer of the first electric vertical take-off and landing (eVOTL) aircraft, published a video on its official YouTube page showing that it has successfully achieved the world’s first primary wing transition (from a stationary flight position to horizontal flight) of its Phoenix 2.

A transition like this has never been achieved in flight on a full-size prototype aircraft before. It’s also one of the most significant hurdles in eVTOL testing.

According to Matthias Meiner, Phoenix Chief Engineer and Lilium Co-Founder, quoted by Aviacionline, the primary wing transition is a huge move forward. It confirms Phoenix 2 is making significant progress toward commercialization.

Lilium plans to manufacture Phoenix 2s next year and eventually operate a network of aerial ride-sharing hubs for urban and regional air mobility as an air taxi service. Twenty-five of the seven-seat eVOTL s will be produced in 2023, and production will scale up from there, expected to produce 250 aircraft in 2024, followed by 400 in 2025. A larger 16-seat eVTOL model is planned for 2027, while a 50-seat eVTOL could debut as early as 2030.

Only half-decade ago, the thought of flying air taxis was a distant sci-fi dream but not anymore. Last month, Joby Aviation received a flight certification for its eVTOL that could pave the way toward commercial services in the next three years.

Air taxis are expected to take off and land in urban-air ports, like the one featured in central England.

A new way of transportation to interconnect metro areas could arrive by the midpoint of this decade. 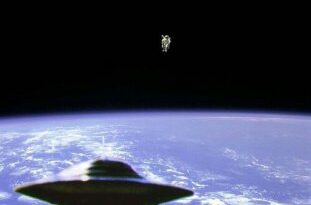 Cobra Update: The Return of Spirit