About one in five unemployment insurance dollars paid out during the Covid-19 pandemic went to people who didn’t qualify for the benefits, according to a report issued this week by the U.S. Government Accountability Office (GAO).

At the same time it spotlighted the fiscal disaster, the congressional watchdog added the country’s unemployment insurance (UI) system to its list of federal programs at “high risk” for waste, fraud, abuse and mismanagement.

To underscore the severity of the situation, the high-risk label was added outside the agency’s regular biennial schedule for making such designations. “The widespread problems plaguing the unemployment insurance system are extremely troubling,” said GAO head Gene L. Dodaro.

Things were terrible enough in the UI system before the pandemic, with an estimated 9% to 13% of benefit payments considered “improper” between 2016 and 2020—meaning they went to people who didn’t qualify for any benefits, or were overpayments to those who qualify for some benefits.

During the pandemic, however, the improper payment rate more than doubled to 18.9%; the Department of Labor estimates that rate will continue through the 2022 fiscal year.

And those numbers understate just how bad things are—perhaps by a wide margin.

The $2.2 trillion CARES Act created three temporary UI programs at a cost of over $723 billion:

The GAO says these programs exacerbated existing fraud risks and created new ones. Identify theft schemes were the most common, with criminals using stolen personal information to file a single claim or big bundles of them.

Billions of dollars continue flowing into the wrong hands. Summing up the need for urgency, the GAO report says, “The magnitude of potential financial loss during the pandemic has likely weakened public confidence in the integrity of the UI system.” 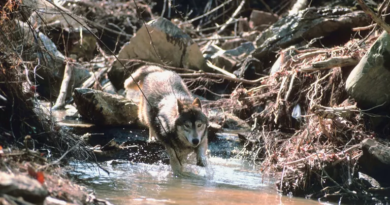 Manuka honey fights antibiotic-resistant bacteria plus so much more 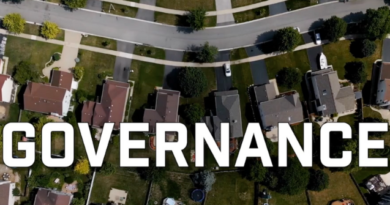 Leftist Elites Have a New Woke Weapon Aimed at Your Family