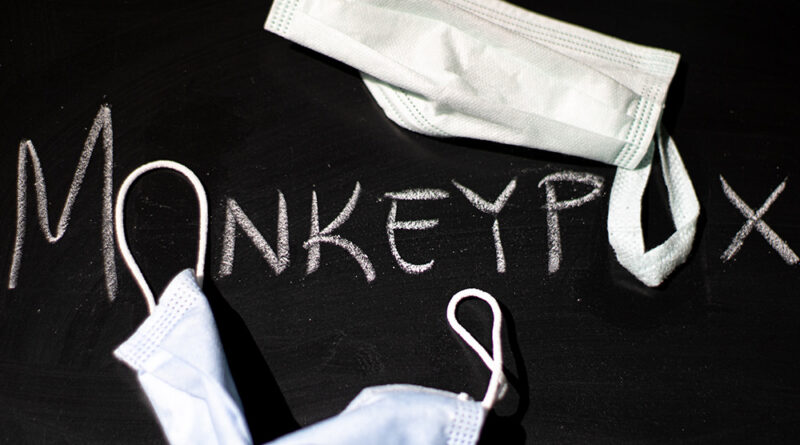 (Natural News) The U.S. Centers for Disease Control and Prevention (CDC) cannot make up its mind about whether or not Americans should once again mask up in response to the new alleged monkeypox outbreak.

At first, the CDC jumped at the opportunity to push masks on Americans, many of whom never even stopped wearing masks from the last manufactured plandemic. Then, suddenly, the CDC reversed course after it was revealed that the recommendation was politically driven (like everything else at the CDC).

The monkeypox virus is supposedly spread primarily through skin-to-skin contact, which renders masks completely useless. Even if monkeypox was capable of spreading through “droplets,” as Tony Fauci infamously stated about the Wuhan coronavirus (Covid-19), masks would still be useless.

On June 6, the CDC updated its website around 1:00 p.m. with a recommendation that people slap a mask over their breathing holes in order to avoid monkeypox infection, which the CDC was calling a “level two” threat. Roughly 24 hours later, however, the mask recommendation was dropped from the CDC website.

Apparently the CDC thought it could get away a second time with deceiving the masses into interfering with normal respiration as a means of “staying safe.” That ship has already sailed and many, if not most, Americans are done listening to anything the CDC has to say about anything.

Fauci, Walensky and other government “doctors” are nothing more than disease-creating terrorists

At first, it seemed as though the monkeypox threat might actually go somewhere, plunging the world into another round of dark medical tyranny. Now, it appears as though the narrative is cracking before it even had the chance to get off the ground.

We must still keep up our guard, of course, because things could change very rapidly without notice, but it really does seem like the powers that be might be having trouble convincing the general public to buy into its latest monkeypox fear campaign.

“They are political foot soldiers for Washington, D.C., doing their dirty work to skirt the laws,” wrote someone at NewsThud about the so-called “doctors” like Tony Fauci and Rochelle Walensky, as well as everyone else at the CDC and within other corrupt federal government agencies, who continue to try to pull a fast one on the American people.

“Everything they do is not in any interest to or for the American working people. They are an unelected group. They are a corporation funded by the pharmaceutical companies. Everything they’ve done has been atrocious and damaging in every sense.”

“Ignore these disease-creating terrorists and do not listen to their orders,” this person added.

Another responded that it is ironic how many people were convinced to take the government’s experimental Operation Warp Speed injections on demand, despite being raised “not to be peer-pressured into taking experimental drugs.”

“Now we are being peer-pressured into taking experimental drugs and people who obey ought to be ashamed of themselves,” this same person added. “It’s all backfiring spectacularly.”

Still another wrote that We the People must not, and cannot, let the CDC, Fauci, and others “mandate our lives again.”

“If you have concerns about monkeypox, get the smallpox vaccine and forget about it,” this one further stated. “I’m old enough to have had mine – it was normal in that era.”

“I do not trust anything Big Pharma and never will,” this person added. “They consider that their ‘cash cow’ and the government considers it their ‘control agent.’ It’s made me not trust medical doctors either since they have to preach the dogma of Bill Gates, Pfizer and the rest.”

The latest news about the monkeypox scam can be found at Outbreak.news. 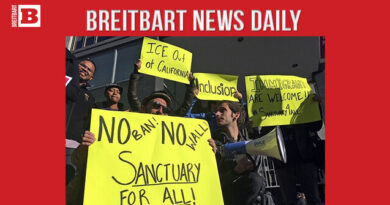