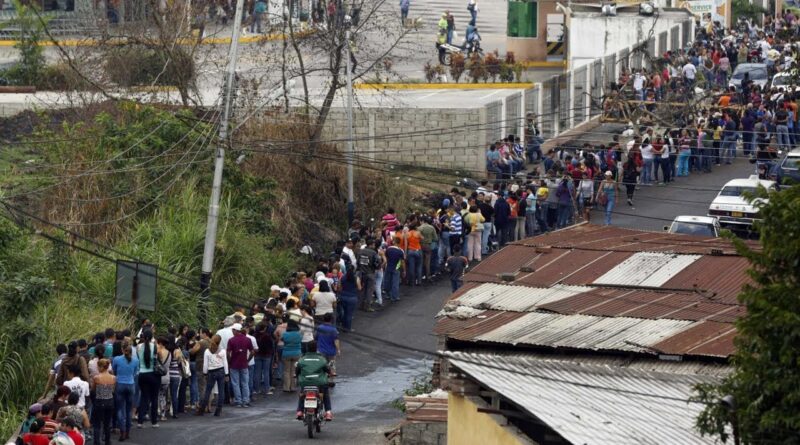 (Natural News) This morning the CPI (Consumer Price Index) report came out and was higher than expected (Inflation stayed red-hot in May as CPI spiked 8.6% — highest since 1981).

It is kind of like telling someone who is buried on the beach up to their neck in sand that the tide is coming in but not as fast as you think it is.

Most of the food prices I see are up at least 15-33% from what I was used to paying. I know that the standard government numbers say that food inflation is 10% up for the year (CNBC 6/10/22), but I think that we would all agree that that report is just a story, a fabrication. I used to pay $8.00 for a can of Folgers coffee at Wally World; now it is almost $15 and the can is smaller. Gasoline and diesel are both double what they were when Joey Poopy Pants sat down behind the big boy desk at Pennsylvania Avenue and the cost of fuel plays into the cost of every morsel of food as it is transported to stores all across the USA. Shortages across many sectors of the food industry are now commonplace.

We are being gaslighted by the financial medial, the mainstream media and by the ‘official’ government reports on inflation. You inherently know that prices are going up sharply, but when they tell you that it’s ‘only’ up 8.6% that information is a psychological ploy to keep you complacent so you won’t ‘panic’ and spend your savings on more food and other tangibles to survive what is coming. If you can find the food. Or gas. Or diesel. Or….

…’The conventional marker for hyperinflation is 50% per month, first proposed in 1956 by Phillip Cagan, a professor of economics at Columbia University.’…

Now do you see what is coming? Can your salary or earnings help you survive in an environment of 600% per year inflation or more? I hardly think so. You will starve. Your children will starve. Your neighbors will starve-Right up to the point when they decide to have -you- for dinner. And I don’t mean that you will be wearing a dinner jacket and bringing a bottle of wine to their house. I mean that they will literally have -you- for dinner like what happened in St. Petersburg during World War 2. Don’t believe me? Please consider reading the book ‘The 900 Days-The Siege of Leningrad’ by Harrison E. Salisbury. Hitler cut off the city from any external help. Ultimately, cannabalistic cuisine was part of the menu. The book depicts that desperate people do desperate things during desperate times. Think that ‘it couldn’t happen here’? War is coming to America according to this report (and numerous like it).

When the time comes, will you resort to buying the unidentified meat hanging in the marketplace because you haven’t eaten in a week-if your money is even any good? Will you just choose not to think about what your are eating when you know that 1/2 of your neighbors have expired and if you had to think about where the meat came from you would have a crisis of conscious and constitution? Will you lose your very soul to the ‘kuru’-the shaking and falling down disease?

Resist the narrative of the conventional media. Prepare now. Buy food now. The military has done studies and it takes two pounds (2,500 calories/day) of food per day to keep a fighting man in the field. That is basically 730 pounds per year per person. How many pounds of food are in your pantry right now? This site claims that Americans eat 1996 pounds of food per year (someone cue ‘Fat Bastard’ from the Austin Powers movies). Without preparation there are going to be a lot of expired people and a lot of people with ‘kuru’.

Spending your money on tangible items like food will make sure that you have something when there is nothing in the stores and the food you have will be worth its’ weight in at least copper, if not gold. The people in St. Petersburg would haven given their eye teeth for a loaf of -real- bread (not made of sawdust as they were used to eating)-if only they could have foreseen the need ahead of time to prepare. When you have no other option but to look up the recipe for ‘sawdust sourdough’ and ‘kuru cakes’ what good will believing the psychological narrative of today’s CPI have done for you and your family?