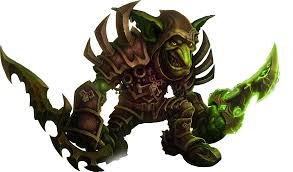 A bizarre video recorded by some children in Argentina seems to show a strange creature approach the group and send them running away in fear.

The weird footage was filmed on the outskirts of the city of Santiago del Estero as the kids were playing soccer.

As the blissfully kick the ball to each other, an odd, dark anomaly can be seen lurching in the background towards them.

When one of the boys notices the eerie interloper, the kids take off running and the video ends with the blood-curdling scream of the child behind the camera.

Thankfully, unlike a found footage film, the youngsters survived the encounter and relayed a remarkable story to their stunned parents.

According to media reports coming out of Argentina, the boys allegedly said that the ‘thing’ was, in fact, a goblin!

Setting aside the always-possible chance that the video is a clever hoax, the choice of the children to call the creature a goblin is rather curious as it suggests that the anomaly was unlike anything they had ever seen.

Unfortunately, much like the goblin’s giant colleague in cryptozoology, Bigfoot, the creature managed to appear as almost a blur with very little detail discernible in the footage.

Nonetheless, the experience was purportedly so scary for the kids that they refuse to return to the area for fear for meeting the ‘monster’ again.

The video has since been removed! Why? 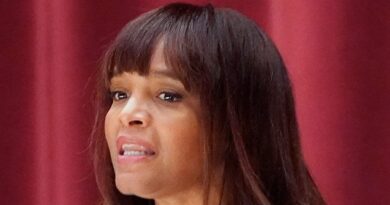 After Days of Pressure, Kathy Barnette Releases a DD-214

Risk benefit of the vaccines is negative according to a new paper from Stanford, UCLA, others 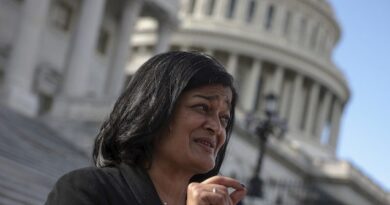 Pramila Jayapal Includes 9/11 Terrorists Among ‘People Who Were Killed’