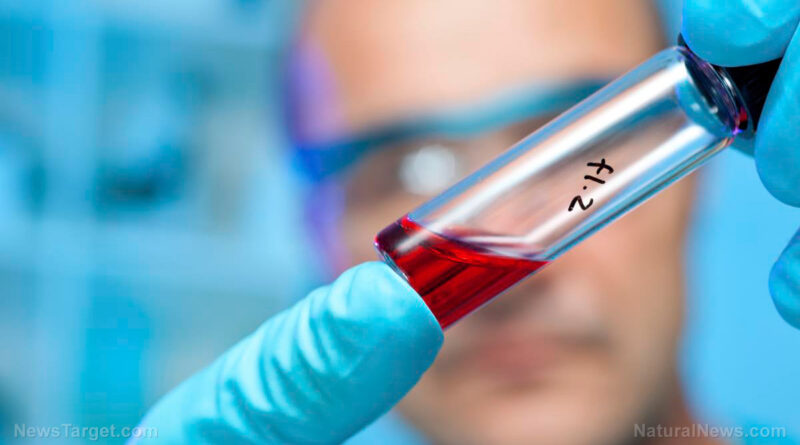 (Natural News) For years, it was called a wild conspiracy theory. But the idea that “elitists” are siphoning the blood and life essence of young people in an effort to live forever has now been vindicated.

Ever since The Telegraph reported that so-called “youth transplants” can help reverse the aging process, the concept of blood-sucking parasites living among us suddenly became more real than ever.

They are branding it innocuously, of course, calling it an “anti-aging” process that taps into the “fountain of youth.” But the reality is that youth transplants are akin to the adrenochrome scandal that cropped up during the Trump years.

“‘Youth transplants’ is a euphemism for sucking out the vital fluids of baby / child ‘donors’ and injecting them into aging recipients,” writes Ben Bartee for The Daily Bell.

The Telegraph claims that “nobody is suggesting we siphon the bodily fluids of youngsters into our elderly.” But the reality is that this is exactly what is being proposed.

Biomedical entrepreneurs are already cashing in on teenage blood

Like they usually do, The Telegraph and other media outlets are pretending as though this is some new discovery that is still under investigation. The tone in which they are reporting on this suggests that it is some futuristic thing.

We saw a similar tone used when they finally unveiled chemtrails, also known as geoengineering, years after it was already taking place. Once they finally got around to spilling the beans, they pretended as though it had not been happening all along but was soon to come.

In both cases, the media presents these disturbing realities in glossed-over terms. Siphoning youth essence is “anti-aging” while geoengineering, we are told, will save the planet from global warming.

These evils are always presented to the masses as being a good thing that will fix some bad thing. This is how they sell the public on accepting things that most people would otherwise reject as evil.

Bartee explains that in 2019, a United States-based startup called Ambrosia – a name that is creepy in and of itself, considering the focus of its business – started selling teenage blood plasma to Silicon Valley billionaires for $8,000 a liter.

That company was later forced to shut down temporarily, and the question was never answered as to where Ambrosia obtained its teenage blood plasma.

Was it from the “wealthy children of DC elites, or some poor farmer’s daughter in a Guatemalan village, or the Compton streets, or some Appalachian township?” Bartee asks.

It turns out that the U.S. Food and Drug Administration (FDA) issued a warning to Ambrosia at the time about the safety of its product. The company remained closed for only a very short time because, according to its owner, “our patients really want the treatment.”

“The mega-rich can disrespect The Science© when they ‘really want’ to harvest the blood of the global poor, but you can’t if you’re skeptical of experimental COVID-19 mRNA ‘gene therapies’ marketed as vaccines,” Bartee further notes about the hypocrisy of the system.

Another Silicon Valley-based biomedical startup called Alkahest sells similar youth transplant products. Not surprising at all is the fact that billionaire eugenicist Bill Gates is involved with these various endeavors.

So why now? Why is the corporate-controlled media suddenly telling the truth about youth transplants? Perhaps society has now reached the point of such degradation that these kinds of things will no longer shock the average person, who has been fully desensitized to every form of evil that pervades the West.

More related news can be found at OrganHarvesting.news. 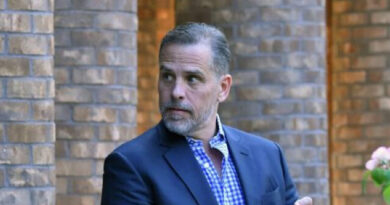 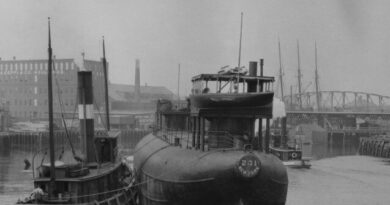