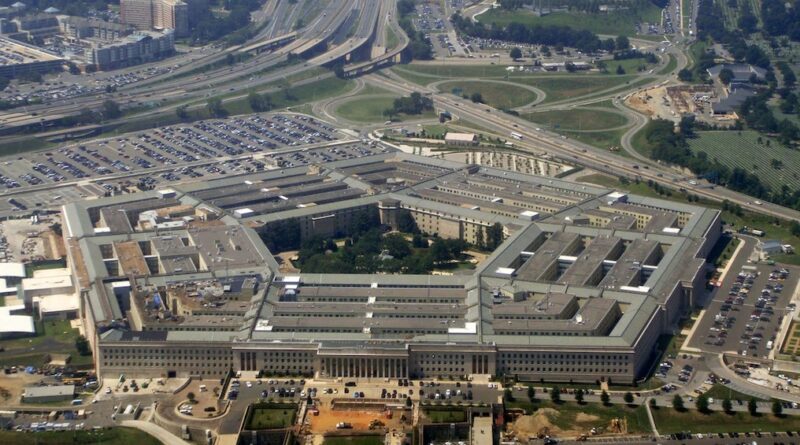 We’ve all been there in some way at some point.

“If they’d understood what I meant by that joke they wouldn’t have gotten offended.”

“If she could see my heart and my intentions she’d understand why I did what I did.”

“No no, that’s not what happened; they’re getting it all wrong and it’s making me look like the bad guy.”

It’s pretty normal to feel misunderstood or mischaracterized by the people in our lives from time to time. But there are some people who take that experience to very unhealthy extremes and respond to it in very unhealthy ways.

People with an underdeveloped sense of empathy, like those with narcissistic and antisocial personality disorders, don’t experience other human beings the way normal people do. To whatever extent they lack empathy for others, they see them not as sovereign people but as tools to be used to get whatever it is they want, whether that’s power, wealth, sex, respect, etc.

This view of others tends to cause people who lack empathy to become manipulative, because their interest in others is not in connecting with them, understanding them and helping them but in using and exploiting them. However perceptive and clever they are will determine how skillful they can be in manipulating people toward that end.

For such individuals, the inability to narrate other people’s stories for them is experienced not as a sometimes painful but necessary reality but as an intolerable obstacle which must be overcome. Finding ways to manipulate the thoughts people think in their minds about the manipulator, about themselves, and about others takes on a central role in their lives.

This is one of the ways you can spot a manipulator who lacks empathy in your life: they spend an inordinate amount of energy trying to influence your opinion of them, your opinion of others, and/or your opinion of yourself. I’m this way and I do such and such. She’s such a bitch, she’s always blah blah blah. You’re defective in this-and-that ways. You need me for such-and-such reasons. You wronged me in such-and-such ways.

A narrative is a story. Often when people hear the word “story” they think of a whole cloth work of fiction, something made up for the amusement of others. But the overwhelming majority of the stories we experience are about our own lives and the lives of others, both in our own heads and in our conversations with people.

This ambiguous relationship between narrative and truth is where the manipulator lives. They spend their days weaving tall spires of language, framing reality in a way which benefits them using truth, half-truth, and falsehood as necessary. Filling people’s minds with a version of the world which consistently paints them in a sympathetic light and their targets in an unsympathetic light.

Because their lives revolve around manipulation, anything which poses an obstacle to their ability to manipulate is seen as a threat. Getting caught doing something gross which would make people less likely to believe the things they say in the future. Someone noticing that they are being manipulated and refusing to believe anything the manipulator says. Or, worst of all, everyone they know starting to talk to each other about what a dishonest and untrustworthy manipulator they are.

For the manipulator, being fully seen by everyone is one of the most frightening existential threats imaginable. You’ll often see them projecting this fear onto others, threatening to expose the secrets of people they don’t like, because for them that’s one of the most terrifying threats that can be made.

The US-centralized empire is a giant macrocosm of this entire dynamic. It pours vast amounts of energy into narrative control in the form of propaganda, censorship, Silicon Valley algorithm manipulation, government secrecy, and the war on journalism. It weaves nonstop narratives about how great it is and how horrible its enemies are. And it fears being seen more than anything in the world.

The vast globe-spanning power structure that is loosely centralized around the United States is a powerful military force and a powerful economic force, but its most potent weapon by far is its ability to control the narrative about what’s happening in the world. The use of oligarchic media, Silicon Valley and Hollywood to manipulate public thought and thereby control the way people think, act and vote at mass scale all around the world is unlike anything ever seen in any empire in history. 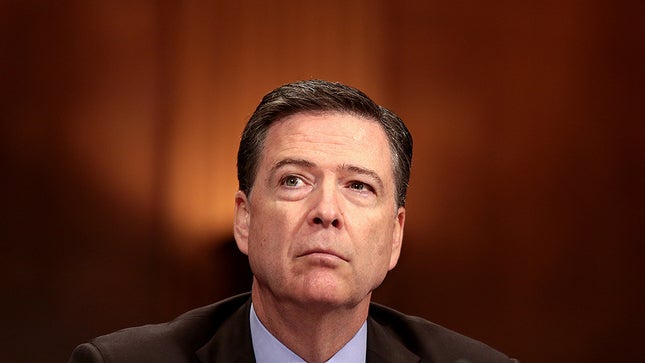 Comey Sings Like a Canary after Watching Clinton Hang 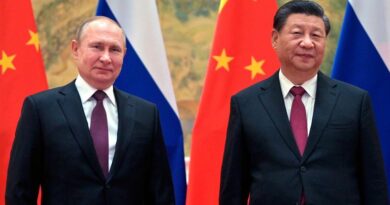 China Backs Russia – they are All-In