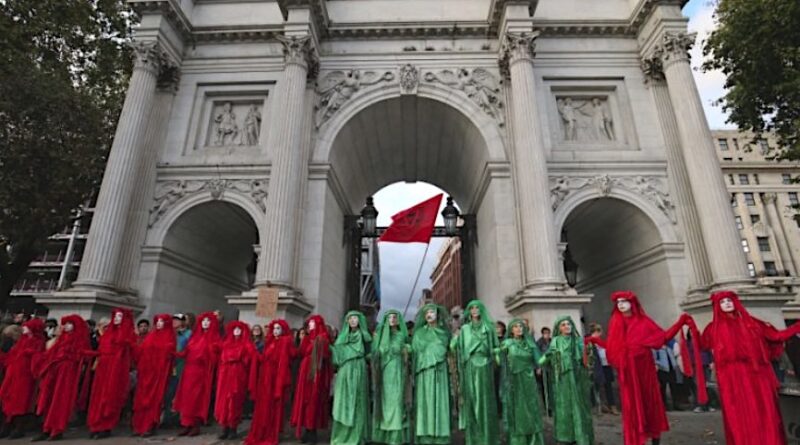 Professor Ian Plimer has written his most recent book on what he believes is a worrying trend in the debate over the science of climate change.

He argues that the movement claiming human activity is responsible for global warming has been transformed into a “modern green religion” filling the void left by the decline of traditional Christianity in first-world Western countries. [bold, links added]

Recently in Hobart to talk about his latest book, Green Murder, at the invitation of the Christopher Dawson Centre for Cultural Studies, Professor Plimer spoke about this phenomenon.

As a respected geologist and professor emeritus of Earth Sciences at the University of Melbourne, Plimer said his professional interest is in science, not beliefs. In regard to science, he made clear that:

“I don’t have opinions. I don’t believe. I have conclusions based on facts. And so, I’m very, very different from the modern green religion.”

For 25 years, Professor Plimer has been asking fellow scientists to provide even one study that clearly shows human emissions of carbon dioxide are causing global warming. To date, he maintains no such proof has been offered.

“The only conclusion you can make is, where there’s no evidence, then the phenomenon doesn’t exist.”

But what about the IPCC? Hasn’t it claimed that there is a 95% probability that human activity is causing climate change?

“The IPCC is a UN political organization with the brief [mission] to show that humans drive climate change,” Plimer responded.

“They do not mention the thousands of scientific papers that have evidence to the contrary.”

Plimer recommends studies conducted by the Global Warming Policy Foundation in the UK as the “best studies” on climate science.

He argues the “modern green religion” is based on several basic fallacies. Firstly, that carbon dioxide is a dangerous chemical fueling dangerous global warming.

Currently, human emissions of carbon dioxide constitute only three percent of total emissions, he said. The other 97 percent are naturally occurring emissions from ocean degassing, which doesn’t drive global warming.

Furthermore, he argues the claim that the planet is warming is highly debatable and depends on your reference points.

The other key plank of the ‘green religion’, he argues, is the belief in so-called ‘green energy.’ Contrary to green policies, wind and solar power are not efficient or environmentally friendly, he said.

“Solar destroys good farmlands. When they get rid of the solar panels it adds heavy metal contaminants to soils and water.

“Wind is very similar, it spoils the landscape, you add toxins from the blades to the soils and waterways when they get dumped because there’s no recycling.

“And then, of course, if you want to have an electric car, then you are using child slave labor to produce the cobalt that you need for an electric car.

Plimer has also raised concerns about the approach taken in Pope Francis’ encyclical letter Laudato Si’, with regard to its endorsement of wind and solar energy, which he asserts only further impoverishes people in Third-World countries.

While he shares the pope’s commitment to caring for creation, he maintains that the scientific advice provided to the pope was deficient.

“These people [advising the Holy Father] are well known in the climate industry as being socialists who are pushing a certain agenda… these green activists have got into his ear rather than the pope getting a balanced view on it.”

Plimer considers the new ‘green religion’ as part of a wider socialist agenda, the “new face of socialism” in the West. 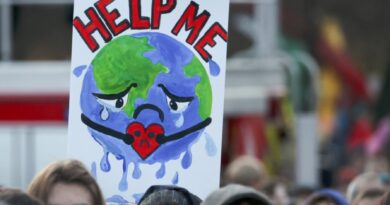 Aussies Are Being Conned About ‘Net Zero By 2050’ 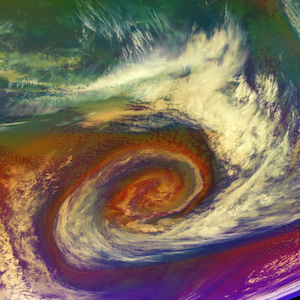 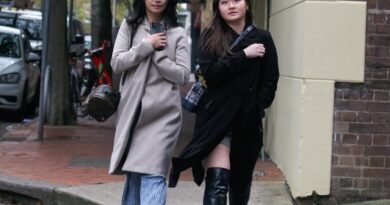 Australians Set To Freeze During Coldest Week In 118 Years