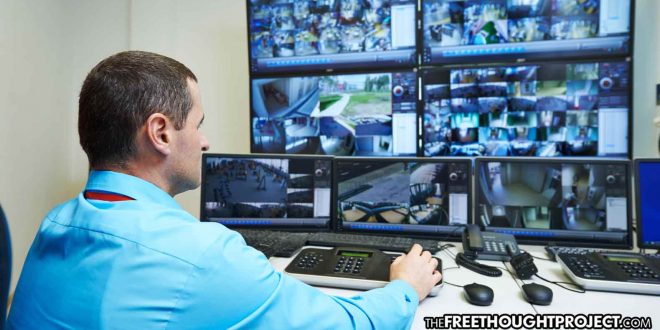 Houston, TX — The Rutherford Institute is calling on the City of Houston to address glaring constitutional concerns relating to a recently adopted ordinance that requires private businesses to install citywide digital surveillance cameras that can be accessed by police without a search warrant. The Exterior Security Cameras Ordinance, adopted by the Houston City Council on April 20, 2022, requires private businesses to purchase and install digital surveillance cameras that carry out round-the-clock, citywide surveillance on the populace while “allowing” police to access the footage at any time, for any reason, and without the need of a court-issued warrant.

In a letter to the Houston City Council, Rutherford Institute attorneys warn that the City’s thinly veiled attempt to evade oversight and accountability for Fourth Amendment violations by forcing a quasi-private/public arrangement on private businesses regarding the ownership and governance of digital surveillance cameras will not likely hold up to judicial scrutiny.

“By placing the burden of round-the-clock, citywide surveillance on private businesses, the City of Houston is clearly attempting an end-run around the Fourth Amendment’s warrant requirement as it relates to surveillance by government officials,” said constitutional attorney John W. Whitehead, president of The Rutherford Institute and author of Battlefield America: The War on the American People. “This kind of warrantless, citywide surveillance program inevitably gives rise to a suspect society in which the burden of proof is reversed so that guilt is assumed and innocence must be proven.”

On April 20, 2022, the Houston City Council passed an ordinance ostensibly aimed at addressing “an increase of violent crimes due to the pandemic, social anxiety and economic uncertainty, open carry law and a strained criminal justice system resulting in a criminal backlog of cases.” The Exterior Security Cameras Ordinance requires certain private businesses (all bars, nightclubs, sexually-oriented businesses, convenience stores and game rooms inside city limits) to work in consultation with the Houston Police Department in order to install digital surveillance cameras that record the exterior property areas at all times.

Business owners must bear the costs of the cameras, ensure the cameras are in proper working order, maintain recordings for at least 30 days, and provide video footage within 72 hours to police upon their request without a search warrant. The Ordinance is slated to take effect mid-July. Failure to comply with the Ordinance is a punishable offense for business owners with fines up to $500 per day.

However, as The Rutherford Institute warns, by lodging the responsibility for the cameras with private businesses, the City is proceeding as if it is not bound by the warrant requirements of the Fourth Amendment, giving police carte blanche access to the surveillance footage from these digital cameras. 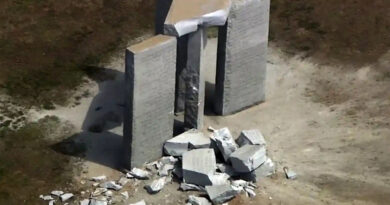