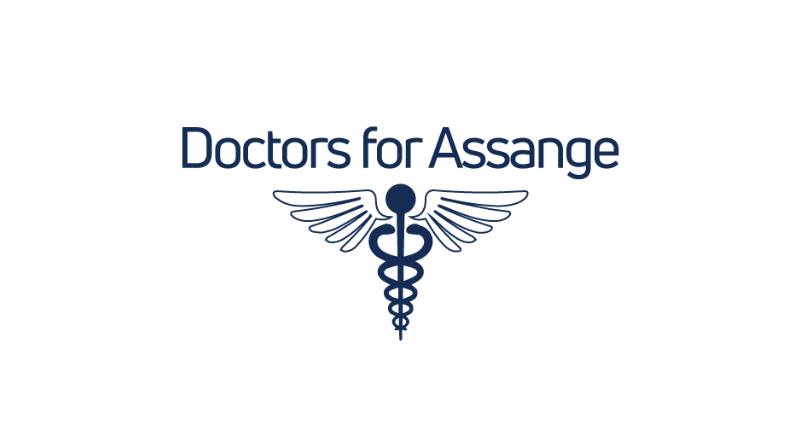 More than 300 Doctors For Assange have written to Home Secretary Priti Patel to not make the U.K. “complicit in the slow-motion execution” of Julian Assange.

Ahead of the U.K. Home Secretary’s decision on whether to extradite Julian Assange to the United States, a group of more than 300 doctors representing 35 countries have told Priti Patel that approving his extradition would be “medically and ethically unacceptable”.

In an open letter sent to the Home Secretary on Friday June 10, and copied to British Prime Minster Boris Johnson, the Lord Chancellor and Secretary of State for Justice Robert Buckland, the Australian Prime Minister Anthony Albanese and the Australian Foreign Minister Penny Wong, the doctors draw attention to the fact that Assange suffered a “mini stroke” in October 2021. They note:

“Predictably, Mr Assange’s health has since continued to deteriorate in your custody. In October 2021 Mr. Assange suffered a ‘mini-stroke’… This dramatic deterioration of Mr Assange’s health has not yet been considered in his extradition proceedings. The US assurances accepted by the High Court, therefore, which would form the basis of any extradition approval, are founded upon outdated medical information, rendering them obsolete.”

The doctors charge that any extradition under these circumstances would constitute negligence. They write:

“Under conditions in which the UK legal system has failed to take Mr Assange’s current health status into account, no valid decision regarding his extradition may be made, by yourself or anyone else. Should he come to harm in the US under these circumstances it is you, Home Secretary, who will be left holding the responsibility for that negligent outcome.”

In their letter the group reminds the Home Secretary that they first wrote to her on Friday 22 November 2019, expressing their serious concerns about Julian Assange’s deteriorating health.

Those concerns were subsequently borne out by the testimony of expert witnesses in court during Assange’s extradition proceedings, which led to the denial of his extradition by the original judge on health grounds. That decision was later overturned by a higher court, which referred the decision to Priti Patel in light of US assurances that Julian Assange would not be treated inhumanely.

“The subsequent ‘assurances’ of the United States government, that Mr Assange would not be treated inhumanly, are worthless given their record of pursuit, persecution and plotted murder of Mr Assange in retaliation for his public interest journalism.”

“Home Secretary, in making your decision as to extradition, do not make yourself, your government, and your country complicit in the slow-motion execution of this award-winning journalist, arguably the foremost publisher of our time. Do not extradite Julian Assange; free him.” 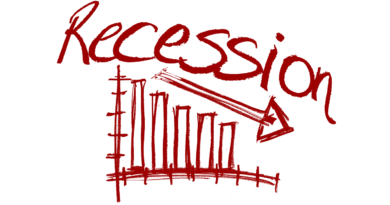 Is The U.S. Economy On The Brink Of Yet Another Recession?

FLUORIDE – WE PAY TO HAVE TOXIC WASTE DUMPED INTO OUR HOMES