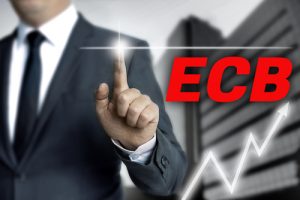 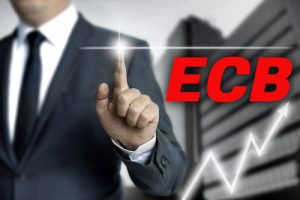 Growth forecasts were also revised down to reflect a weakened economy growing by 2.8% in 2022, 2.1% in 2023, and 2.1% in 2024. “The pandemic has shown that, under stressed conditions, flexibility in the design and conduct of asset purchases has helped to counter the impaired transmission of monetary policy and made the Governing Council’s efforts to achieve its goal more effective,” Thursday’s statement said. 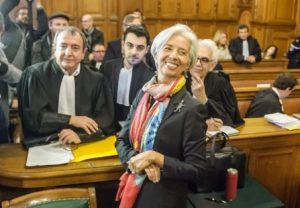 Unfortunately, the ECB had stimulus measures in place for nearly a decade and cannot blame the pandemic or war for its failure. The ECB now plans to end its Asset Purchase Programme and will likely raise interest rates by 25 basis points this July. “If the medium-term inflation outlook persists or deteriorates, a larger increment will be appropriate at the September meeting,” the members stated. They also plan to finally raise the bank deposit rate as it now stands at -0.5%. Christine Lagarde said this figure could reach 0% by Q3.

The ECB has been operating in negative interest rate territory since 2014 and has not raised rates in 11 years. They continually fail to address the extensive debt crisis, and small rate increases will not cause a spike in demand for European bonds. As I warned, the European debt crisis is unfolding on target. 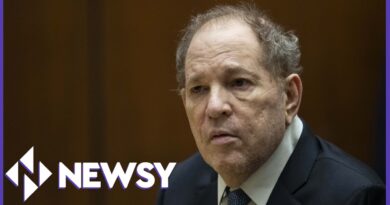 THEY CANCELLED YOU BECAUSE YOU WEREN’T VAXXED. NOW THEY ARE CANCELLING CONCERTS DUE TO ILLNESS