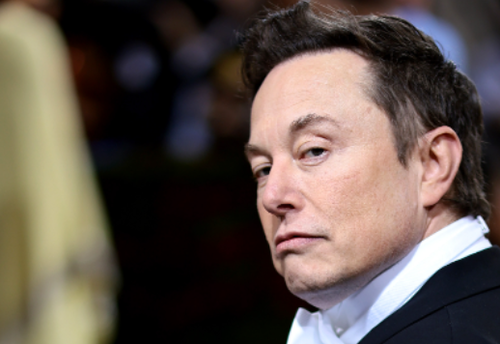 Is there a therapist nearby?

In an event that is sure to be chock full of snowflake rage and full on emotional melt-downs, Elon Musk is reportedly going to be addressing Twitter employees at a company-wide meeting this week.

It marks the first time the Tesla CEO will meet with Twitter employees – many of whom are far less than excited about his involvement in the company – since the entire Twitter buyout saga began, according to Bloomberg.

It’ll be a virtual meeting and it is planned for Thursday morning. Musk is going to take questions from employees, the report says, noting that Twitter has been in a “chaotic state” since Musk’s deal to buy the company was made official in April.

Just three days ago we posted a piece asking whether or not Musk would walk away from Twitter or work out a better deal. At least for the time being, it doesn’t look like Musk is keen to walk away from the deal.

Twitter investors are also in the midst of suing Musk, claiming he manipulated the company’s share price lower in the lead up to his offer to buy it.

Investors are alleging that Musk saved himself $156 million by not reporting, in a timely fashion, that he had purchased more than 5% of Twitter by March 14, a report from Bloomberg/Yahoo said last month.

The investors also asked to be certified as a class and to be awarded both punitive and compensatory damages. In addition to Musk, Twitter was also named as a defendant, as investor agued that the company didn’t do enough to look into Musk’s conduct.

The suit alleges his conduct was to “drive Twitter’s stock down substantially in order to create leverage.”

“Musk’s market manipulation worked. Twitter has lost $8 billion in valuation since the buyout was announced,” the lawsuit reads, according to a follow up writeup by Bloomberg Law.

Ghislaine Maxwell Speaks Out, Says Inmate Tried To ‘Murder’ Her 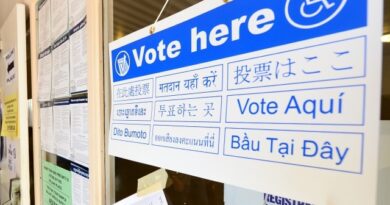 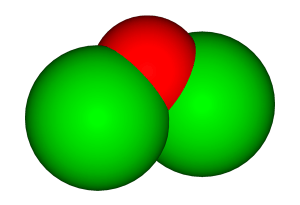