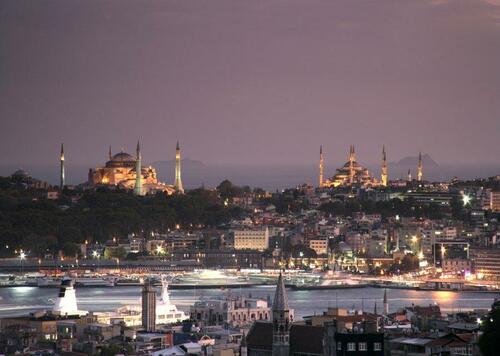 Israel has issued an abrupt and highly unusual alert to its citizens traveling or working in Turkey, warning all Israelis to evacuate the capital Istanbul immediately. Officials have said intelligence reports suggest a possible Iranian kidnap or murder plot of its nationals potentially in progress.

“Israel’s Counter-Terrorism Bureau has raised its alert level for Istanbul to the highest possible level, calling on any Israelis in the city to leave immediately or risk their lives,” The Times of Israel writes of the Monday warning. Israelis are further being advised to avoid travel in other parts of Turkey as well.

The heightened alert message came hours following Foreign Minister Yair Lapid informing a meeting of government ministers that there is a “real and immediate” threat to Israelis in Istanbul in particular, and Turkey in general.

A written statement from Israel’s National Security Council (NSC) said “Two weeks ago a travel warning to Turkey was raised, after defense officials raised fears of Iranian attempts to harm Israeli targets around the world, especially in Turkey.”

The latest raising of the alert level to a “4” means Israel has designated it’s “danger” level for Turkey as on par with Afghanistan, Iran, Burkina Fasco, or other official ‘enemy’ states or war-torn regions.

The NSC statement further said that “given the continued threat and Iranian intentions to hurt Israelis in Turkey, especially Istanbul, cranking up a notch” – to explain the heightened state of alert.

The new alert is being widely viewed as in relation to last month’s assassination of Revolutionary Guard colonel Sayad Khodai, which Tehran has blamed on Israeli intelligence and its agents inside Iran. The slain IRGC officer was reportedly a commander in the elite Quds Force, which is the foreign intelligence wing of the IRGC. Israeli media is claiming that he had “planned attacks on Jews and Israelis worldwide.”

The May 22 killing took place in Tehran when the IRGC colonel was approach by two unidentified gunmen on a motorcycle who shot him in the head. “I have agreed for our security forces to seriously follow up on this matter and I have no doubt that revenge for the pure blood of our martyr will be taken,” the country’s President Ibrahim Raisi had said in a speech during the week following. “The thugs and terrorist groups affiliated with global oppression and Zionism will face consequences for their actions,” Raisi had vowed last month. 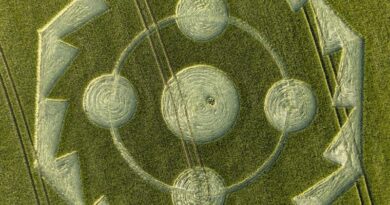