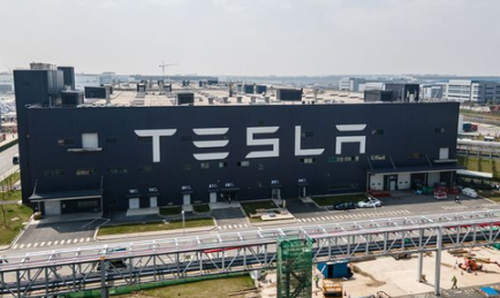 Elon Musk is apparently already lamenting what is going to a “tough quarter” for the company – though warnings like these in the past have sometimes appeared to be Musk setting low expectations for the market so the company’s numbers simply don’t look as bad.

We won’t know until Tesla reports its Q2, but for now one of the company’s patented leaked internal emails reportedly contains Musk warning his workers that the EV maker needs to get “back on track”, according to a Monday morning Bloomberg wrap up.

The email reportedly says: “This has been a very tough quarter, primarily due to supply chain and production challenges in China. So we need to rally hard to recover!”

Recall, we just highlighted a Wedbush note from Dan Ives last month that said Tesla’s shutdown in China was an “epic disaster” for its June quarter. Ives said he expects to see “modest delivery softness”.

Ives also said he is expecting a “slower growth trajectory” in China into the second half of the year and called the headwinds out of Asia “hard to ignore”. He also commented that the ongoing Twitter drama “may be a distraction” for Musk at a time when his attention should be focused on dealing with Tesla’s issues.

Recall, we noted weeks ago that “no vehicles were sold in Shanghai last month [April]” as a result of the lockdown, according to an auto-seller association in the city.

The recall, which relates to a defect in the central touchscreen during fast charging, “involves Model 3 and Model Y vehicles produced in the country between Oct 19, 2021, and April 26, 2022,” the report said. 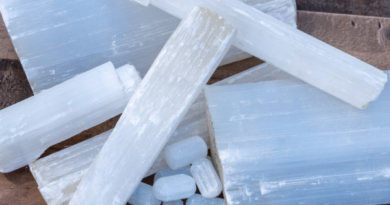 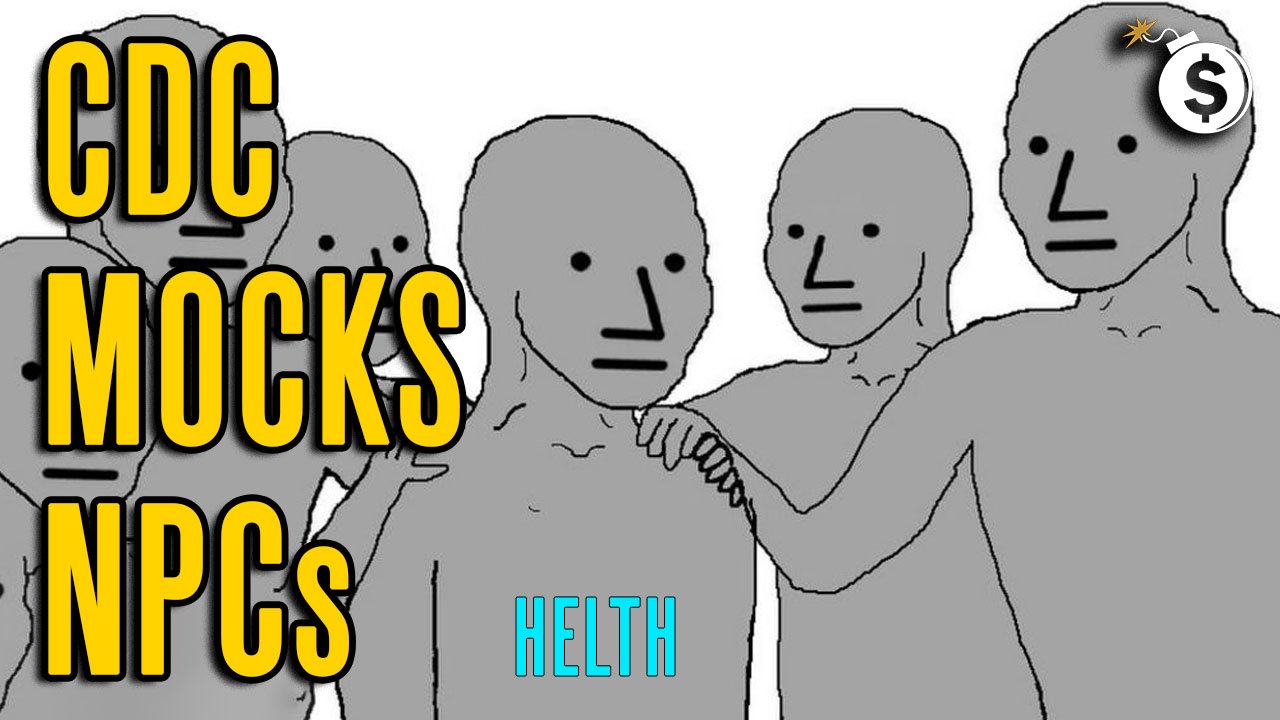 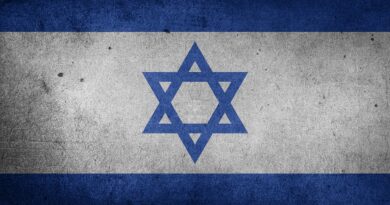