The empire of lies and its Western vassals bit off more than they can chew by recklessly and unjustifiably provoking Russia too much too often.

US-dominated — what I call decadent and depraved — Western nations are “constantly trying to sweep us into a corner because we have an independent position, because we maintain it, and because we call things like they are and do not engage in hypocrisy.”

“They will always try to chain the bear. And once it’s chained, they’ll rip out its teeth and claws. They’ll stuff it.”

“They (falsely) think they have won.”

“Do we want relations on an equal basis?”

The Kremlin won’t permit Western regimes to transform Russia into a “soft toy” in similar fashion to what happened in its lost 1990s decade under Western darling Boris Yeltsin.

“We have repeatedly stressed that attempts to speak to Russia using the language of ultimatums is totally unacceptable and will yield no results.”

Russia wants peace, stability, cooperative relations with other countries and compliance with the rule of law.

At the same time, Putin stressed that if attacked, Russia will defend its sovereignty with the might of its overpowering military.

Hegemon USA “cannot fight Russia in her immediate geographic vicinity conventionally and hope not to sustain a defeat.”

So-called US military experts “ha(ve) no experience in modern times with the scale of losses and warfare it would experience if it decides to fight Russia.”

Its military is “fully capable to wreck havoc in the US proper without resorting to nuclear.”

Congressional Russophobes and what passes for US leadership were never involved in defending their homeland.

They “have no clue about real consequences of a continental war with a modern ‘peer.’ ”

Throughout new millennium years, the balance of power “shift(ed) (markedly) in Russia’s favor both in nuclear and conventional technology.”

So-called US policymakers have “zero understanding of modern military power and formation of the geopolitical balance.”

“They have no clue about Russia(’s) “formidable capabilities,” the ability of its military to defend the motherland if threatened.

According to reinvented reality by WaPo propagandist Ann Applebaum via Twitter:

Does she favor arming Nazi-infested Ukraine with nukes?

“The West has the right to give Ukraine nuclear warheads so that it could protect its independence (sic).”

On Sunday, he falsely accused Vladimir Putin of threatening to use nukes against Ukraine.

The US, West and Poland are infested with hordes more like them.

Pushing things for direct confrontation with Russia is madness.

Last month, Applebaum defied reality by claiming that “defeating Putin” is the only chance for peace in Ukraine (sic).

She also defied reality on the ground by falsely saying that he’s “searching for way to save face (sic).”

There’s no ambiguity about his publicly stated SMO aims.

Russia’s campaign will continue until they’re achieved — with protecting the nation’s security in mind from the threat of US-created, Nazi-infested Ukraine.

Its greatly degraded military nears collapse — along with Ukraine’s economy.

“Peace (in Ukraine) is possible.”

“The only question is what price are you willing to pay for peace?”

“How much territory, how much independence, how much sovereignty…are you willing to sacrifice for peace?”

Kiev and puppet Zelensky are powerless on all things related to Russia and its SMO.

Its dominant Biden regime, Pentagon and CIA hardliners will decide when the monster they’re using against Russia can sustain no more battering.

Leaders and people of areas liberated by its SMO will decide their future.

Most likely, they’ll either opt to join Russia or become independent from Ukraine as sovereign states.

While made-in-the-USA proxy war on Russia may continue for some time in one form or other if that’s what the empire of lies intends, the outcome of Russia’s SMO was certain from day-one of its launch.

The only uncertainty ahead is how much more pummeling Ukraine will take before the empire of lies, its key NATO vassals, and Kiev cry uncle.

It’s coming in the fullness of time. 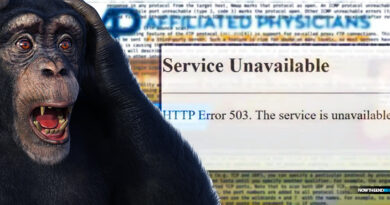 GONE BANANAS! Hold Your Breath, World Health Organization To Convene Next Week To Decide If Monkeypox Should Be Declared Next Pandemic

CDC HIDES THE REAL NUMBERS OF VACCINE INJURIES FROM THE AMERICAN PEOPLE! 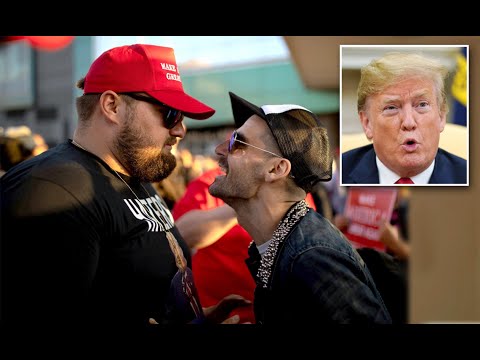