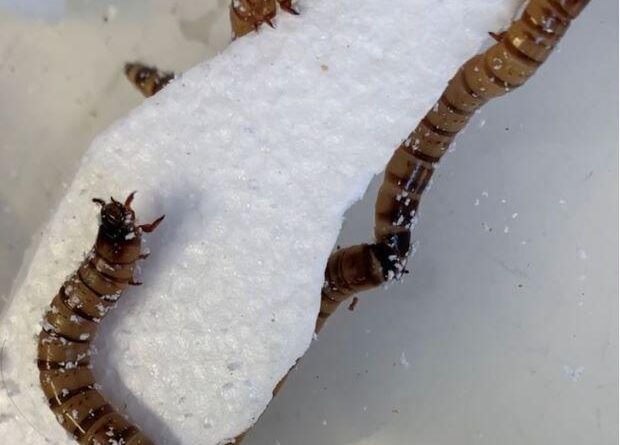 A species of worm with an appetite for polystyrene could be the key to plastic recycling on a mass scale.

Researchers at the University of Queensland have discovered the common Zophobas morio ‘superworm’ can eat through polystyrene, thanks to a bacterial enzyme in their gut.

The common Zophobas morio ‘superworm’ can eat through polystyrene. Supplied.

Dr Chris Rinke and his team from UQ’s School of Chemistry and Molecular Biosciencesfed superworms different diets over a three week period, with some given polystyrene foam, some bran and others put on a fasting diet.

“We found the superworms fed a diet of just polystyrene not only survived, but even had marginal weight gains,” Dr Rinke said.

“This suggests the worms can derive energy from the polystyrene, most likely with the help of their gut microbes.”

The researchers used a technique called metagenomics to find several encoded enzymes with the ability to degrade polystyrene and styrene.

The long-term goal is to engineer enzymes to degrade plastic waste in recycling plants through mechanical shredding, followed by enzymatic biodegradation.

“Superworms are like mini recycling plants, shredding the polystyrene with their mouths and then feeding it to the bacteria in their gut,” Dr Rinke said.

“The breakdown products from this reaction can then be used by other microbes to create high-value compounds such as bioplastics.”

Co-author of the research, PhD candidate Jiarui Sun, said they aim to grow the gut bacteria in the lab and further test its ability to degrade polystyrene.

“We can then look into how we can upscale this process to a level required for an entire recycling plant,” Ms Sun said.

Dr Rinke said there are many opportunities for the biodegradation of plastic waste.

“Our team is very excited to push the science to make it happen,” he said.

This research has been published in Microbial Genomics. 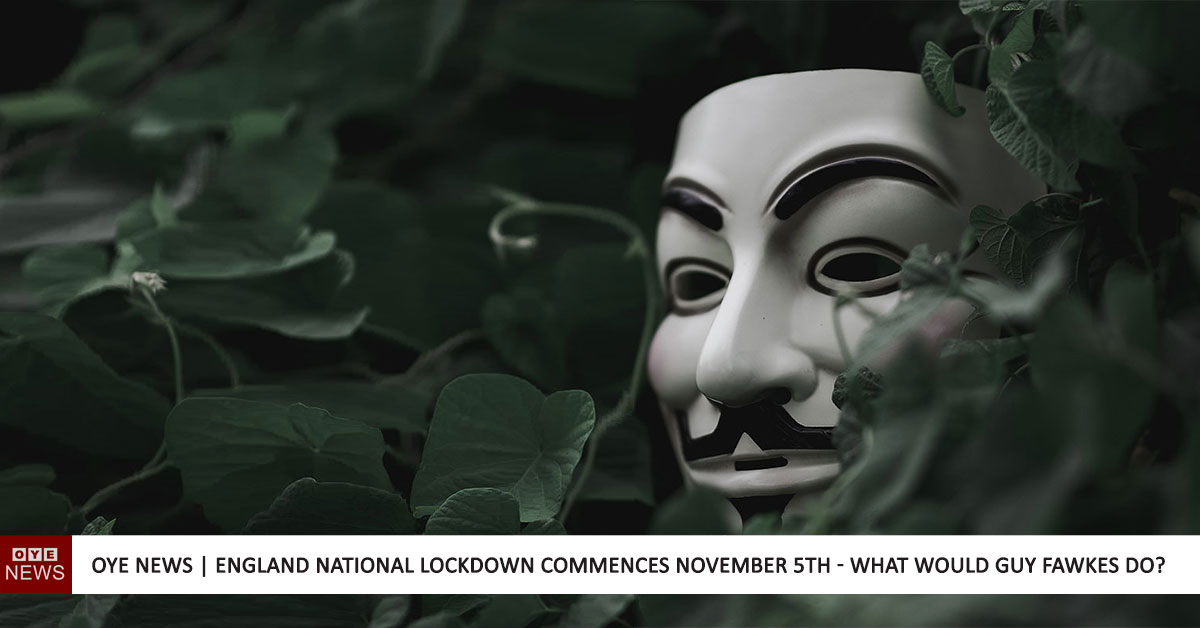 Index Funds: A Bigger Slice Of The Pie 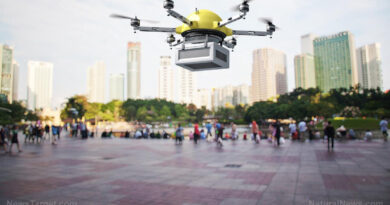