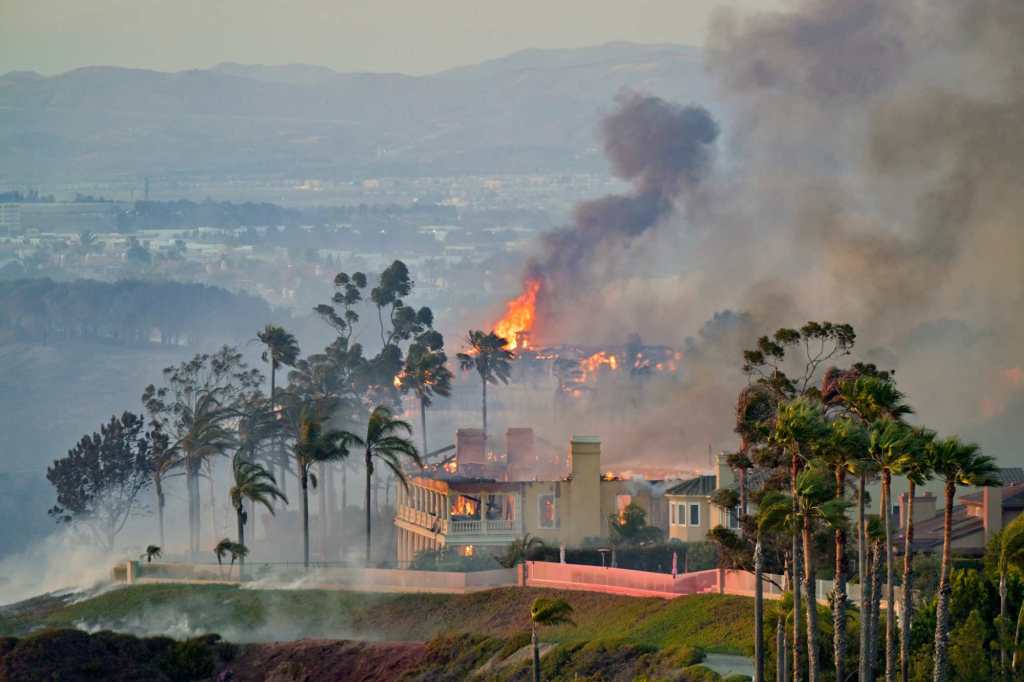 If you’ve been following the destruction of food plants in this country under the Let’s Go Brandon regime, a.k.a. as the Bidenenko regime, a.k.a. the Bai-den-owes-China-big-time misadministration, you’ll know something very strange is going on. In fact, it’s as fishy as a mackerel on a moonlit beach. It both shines and stinks, like so much else about about this failure of a presidency and a man.   In fact, if one gets right down to it, the story is beyond the “Coincidence Rule.”

In case  you don’t remember what the “Coincidence Rule” is, it’s this: one occasion of “something fishy” happening is an anomaly, two is a coincidence, but three is a pattern. But if three or more is a pattern, we are way beyond “pattern” territory and well into “Clinton-Body-Count-almost-a-certainty” territory, as the actuarial and statistical chances of all this being “coincidence” and “accident” would seem to approach zero, according to this list spotted and shared by V.T.:

If one contemplates this disturbing list, just the sheer concentration of such events affecting poultry farms alone is already into “Clinton-Body-Count-almost-a-certainty” territory.

I do not know about you, but for me, this list is telling, and I can find only one plausible explanation for it, and if you’re a halfway rational person, you’re already entertaining the same idea: this is deliberate, and someone is intentionally coordinating efforts to destroy food infrastructure – perhaps of a particular kind – in this country. Who that may be is anyone’s guess… or is it?

I recently watched Dinesh D’Souza’s 2000 Mules, a documentary about how the 2020 election has been demonstrably shown to be fraud. Again, one didn’t need Mr. D’Souza’s documentary to show this. Anyone with an ounce of statistical common sense knew within a day or two of the “election” that it was massively fraudulent. Mr. D’Souza’s team came up with a rather novel way to document it: rather than arguing from programming problems and the ever-present “glitch ex machina” in the voting machines, his team simply bought trillions of cell phone signals from a period prior to and up through the election, developed selection criteria, and followed the “mules” from ballot stash houses to ballot drop boxes, several times per day, and often in the wee hours of the morning, when supposedly polling places and counts had stopped the count for the day.  What results from this is a demonstration of massive, nationally-coordinated fraud.

So as I read this disturbing list, I began to wonder why a similar investigative method might not be tried in the case of these destroyed food processing plants. One might be able  to spot similar patterns or even “mules”. And even if one does not spot such mules or patterns, that does not, to my mind, dispatch the idea that these are deliberate actions and relegate the whole thing back into “coincidence” territory. As noted, this would seem at first glance to be an actuarial and statistical improbability if not impossibility. The absence of a similar though amateur national organization to coordinate the destruction in this instance would mean that the people doing it are professionals. And given the time spread of incidents over several months, perhaps one is dealing with traveling teams.

The bottom line for me is, yes, in my opinion, this is a deliberate pattern of destruction.

See you on the flip side… 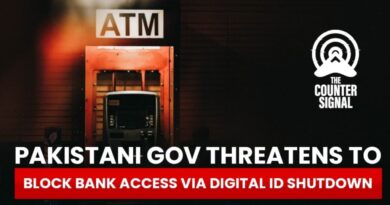