Launched in self-defense — the UN Charter right of all nations — Russia’s SMO aims to eliminate the threat of made-in-the-USA Nazified Kiev aggression with no end of it in prospect diplomatically because the empire of lies and its NATO vassals don’t negotiate.

The same goes for US-colonized Ukraine — as directed by its higher power in Washington.

As previous articles explained, Ukraine’s military and economy are heading toward collapse — what’s coming if its troops keep pursuing a lost cause against vastly superior Russian firepower and tactical skills.

On Monday, the WSJ reported the following, saying:

What’s going on “in Ukraine has turned into a grinding artillery contest where Russia is steadily gaining ground thanks to its overwhelming advantage in firepower,” adding:

The Journal left unexplained that no matter what further supplies of weapons, munitions and related equipment are sent by US/Western regimes to Ukraine’s greatly degraded military, reality on the ground won’t change.

While admitting that Russia has “a significant superiority over Ukraine in artillery…armor,” and overall military strength, the Journal falsely suggested that its forces may “lack (enough) manpower and equipment to advance beyond Donbass (sic).”

On June 15 in Brussels, Biden regime war secretary Austin will host a so-called Ukraine contact group conference of his NATO counterparts and other senior military officials.

Ignoring the lost cause of throwing more billions of dollars worth of weapons et al at Ukraine, they’ll discuss ways of doing it anyway.

Ignoring reality, he falsely claimed that by yearend, battered and beaten “Ukrainian forces are going to drive the Russian(s) back to the Feb. 23 line (sic),” adding:

“I believe that the Russians are actually exhausted (sic).”

With generals like Hodges in senior command positions, it’s no wonder that the empire of lies hasn’t won a war since WW II — and back then only in the Pacific.

While the Journal and other MSM have begun to accept reality on the ground, their daily reports also revert to Russia bashing form by making stuff up — including fake news claims of battlefield losses and using “obsolete” weapons for lack of enough modern ones (sic).

And this WaPo rubbish:

It’s “Putin’s fault” — referring to soaring US/Western inflation, including the average price of gasoline in America at over $5 a gallon, a historic first while heading higher.

More on WaPo’s propaganda below.

Last week, Forbes magazine reported that gasoline in Mendocino, CA was $9.46 a gallon for regular, $9.77 for premium.

On June 12, OilPrice.com reported that the Biden regime wants to have its cake and be able to eat it, too, saying:

In talks with other Western regimes, US officials are discussing how to “keep Russian oil flowing into international markets” while curbing its revenues.

Are they plotting more ways of stealing Russian assets?

According to Treasury Secretary Yellen:

“But absolutely the objective is to limit the revenue going to Russia.”

Soaring energy, food and other costs have nothing to do with its SMO.

They have everything to do with Wall Street-controlled Fed money printing madness, sanctions war on Russia, and broken supply chains causing shortages of essential and other goods.

The way to curb soaring inflation is by reversing harebrained policies in place.

According to WaPo, Putin is to blame for record-high gas prices because they soared after Russia’s SMO began.

WaPo left unexplained that if illegal US/Western sanctions hadn’t been imposed on Russia, notably on its oil, the price of gasoline in the US/West wouldn’t have risen to its current level.

The ability to increase oil production is limited.

On Sunday, Russia’s Defense Ministry reported that its forces destroyed a “large depot of anti-tank missile systems, portable air defense systems and shells provided to the Kiev regime by the US and European countries.”

And this Reuters rubbish:

Controlling most of Severodonetsk, Lugansk, the wire service falsely accused Russia of “pound(ing) a a zone where hundreds of civilians (are) sheltering (sic).”

It called Nazi thugs in the city “Ukrainian defenders.”

It cannot “independently confirm” what it reported above.

And this rubbish by Yale history professor, Timothy Snyder, tweeting:

“Vladimir Putin is preparing to starve much of the developing world (sic) as the next stage in his war in Europe (sic).”

Earlier he turned reality on its head as follows, tweeting:

“First, it is part of a larger attempt to destroy the Ukrainian state, by cutting off its exports (sic).”

“This would generate instability in the EU (sic).”

“Finally, and most horribly, a world famine is a necessary backdrop for a Russian propaganda campaign against Ukraine (sic).

“Actual mass death is needed as the backdrop for a propaganda contest (sic).”

The above rubbish and countless more like it is drummed into the manipulated minds of US/Western students in what’s called “higher education.” 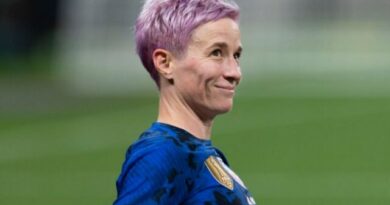 U.S. Women’s Team to Receive Half of Money Won by Men’s Team at World Cup 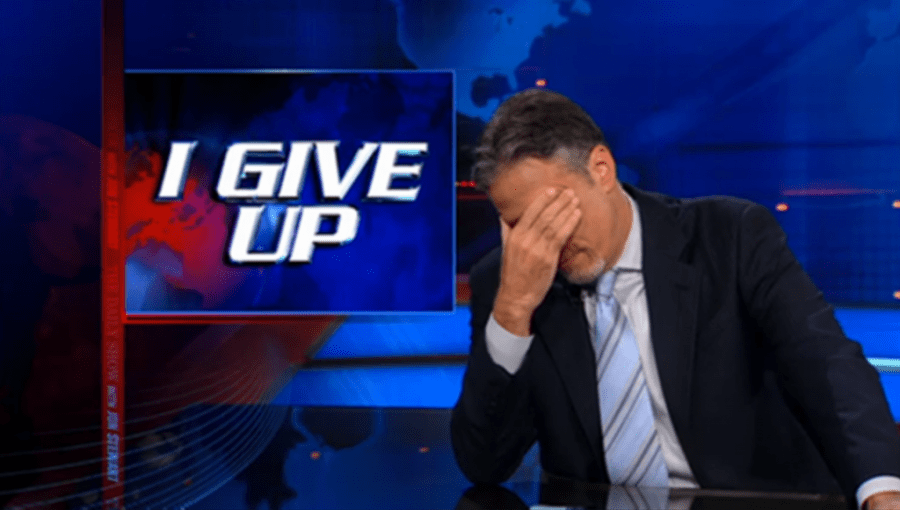 Have you struggled to inform family and friends about COVID and the Vaccines?

And we thought Malcolm Fraser was bad…..?