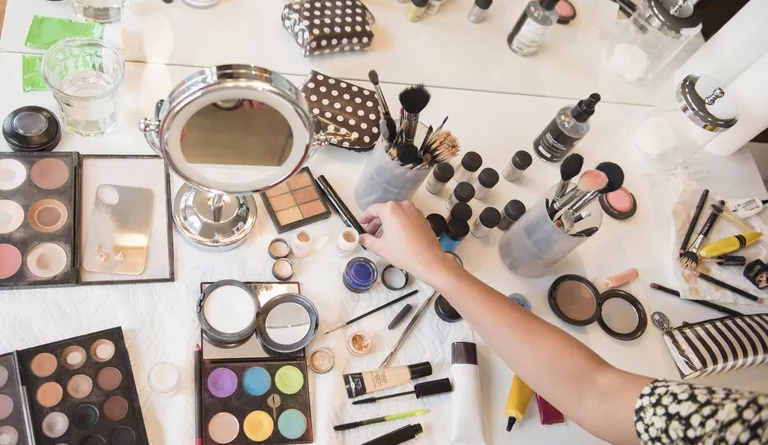 The California Toxic Free Cosmetics Act (A.B. 2762) established a state-level ban of 24 ingredients in beauty and personal care products. The bill, the first of its kind within the United States, prohibits the manufacturing, selling, delivering, holding, or offering for sale of any cosmetic product containing the banned ingredients in California starting on January 1, 2025.

Many of the ingredients banned by the law are commonly used in over-the-counter beauty products despite having been linked to harmful impacts on the environment and on human health, including cancer risk, birth defects, reproductive system damage, and organ toxicity.1 When these chemicals eventually make their way into the soil and oceans, they have the potential to damage natural habitats and wildlife.2

In 2015, the California Safe Cosmetics Program surveyed 77 unique ingredients in over 57,000 products manufactured by 500 cosmetics companies. The survey found that products in 13 different categories of personal care (ranging from adult beauty products to shaving creams to baby care) contained ingredients that may cause cancer, reproductive harm, or developmental harm. A reported 63% of the products were makeup, while 13% were nail products, 8% skincare products, and 6% sun-related products.3

It’s not just human health that’s at stake, but the natural environment as well.

PFAS, for example, are resistant to degradation and can contaminate soil when they enter the water supply (sometimes absorbing into crops that are consumed by animals and people).4 In a study of 231 commonly used cosmetics, researchers at the University of Notre Dame detected high levels of fluorine (an indicator of PFAS) in 63% of foundations, 55% of lip products, and 47% of mascaras. Twenty-nine products that were tested further contained between four and 13 specific PFAS chemicals.5

Contamination from dibutyl phthalate, an ingredient added to nail polishes to reduce cracking, can alter microorganisms in carbon, nitrogen, and sulfur metabolism in soils in the short term.6 The chemicals are often found near cosmetic production sites and processing sites in wastewater and surface water.

Mercury is sometimes used in lightening creams and anti-aging products to remove age spots, freckles, blemishes, and wrinkles, but the chemical is also used in numerous other industrial processes. Studies show that environmental mercury pollution can accumulate in edible plant tissues and result in food chain contamination, affecting both humans and wildlife.7

What About Federal Restrictions?

The standards for cosmetic ingredients in the United States are far behind the rest of the Western world. All of the ingredients included in the California ban are already restricted in Europe (including France, the leading exporter of cosmetics worldwide, 13.9 billion U.S. dollars in 2019).8 More than 40 other nations ranging from Germany to Vietnam have already established similar regulations—some have banned over 1,400 different chemicals from cosmetic products.9

Today, the U.S. Food and Drug Administration (FDA) has no authority to require safety testing of cosmetics, so there exists no official approval process for cosmetics manufacturers to test products before distributing them to store shelves.

What Counts as “Cosmetics” Under the Law?

Cosmetics is a broad term that includes a wide range of personal care products regularly used by consumers. The FDA defines cosmetics as products that are marketed with the intention of being applied to the human body for the purpose of “cleansing, beautifying, promoting attractiveness, or altering the appearance.” That description includes everything from lotions and sunscreens to makeup and hair gel.

According to the FDA, the authority has not kept up with the cosmetics industry’s rapid evolution, and companies who market personal care products in the United States still hold sole responsibility for product safety and labeling.

“This means that ultimately a cosmetic manufacturer can decide if they’d like to test their product for safety and register it with the FDA,” said FDA Commissioner Scott Gottlieb and Director of the Center for Food Safety and Applied Nutrition Susan Mayne in a statement. “To be clear, there are currently no legal requirements for any cosmetic manufacturer marketing products to American consumers to test their products for safety.”

The FDA has only ever prohibited or restricted 11 ingredients in cosmetics, including bithionol, chlorofluorocarbon propellants, chloroform, halogenated salicylanilides, hexachlorophene, mercury compounds, methylene chloride, certain prohibited cattle materials (not including tallow), certain sunscreen ingredients, vinyl chloride, and zirconium-containing complexes. Apart from those few ingredients, it’s up to individual states to establish their own standards for cosmetics.10

The California Toxic Free Cosmetics Act keeps products that have been linked to harmful side effects out of a wide range of common household products (not just makeup) marketed to adults of all genders as well as children—products like shampoo, face cream, body wash, deodorant, and bubble bath.

This act marks the first time any state has banned so many ingredients. In addition, the last update to cosmetic regulations in the U.S. happened in 1938—so it is certainly a step in the right direction and will likely inspire other states to employ similar restrictions. Considering the number of cosmetic ingredients currently banned in the European Union (which represents the world’s leading producer of cosmetics), the United States still has a long way to go.

With the rising popularity of the clean beauty movement, many companies were already working to remove potentially harmful ingredients. The law was signed by California Governor Gavin Newsom on September 30, 2020, but it won’t go into effect until January 2025, giving remaining cosmetic companies time to set higher standards for the ingredients that go into their products and find alternatives.

The list will also protect employees who work in places like salons that are routinely exposed to the chemicals while helping consumers know what to look for on their cosmetics labels. In the meantime, consider learning how to choose clean and green cosmetics in the beauty aisle in your community, or even make your own cosmetics from scratch. 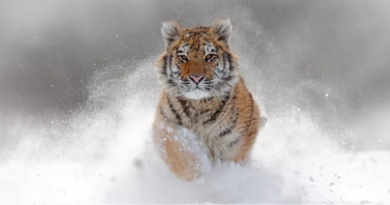 Should Killer AI Robots Be Banned? 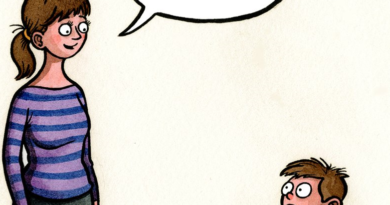