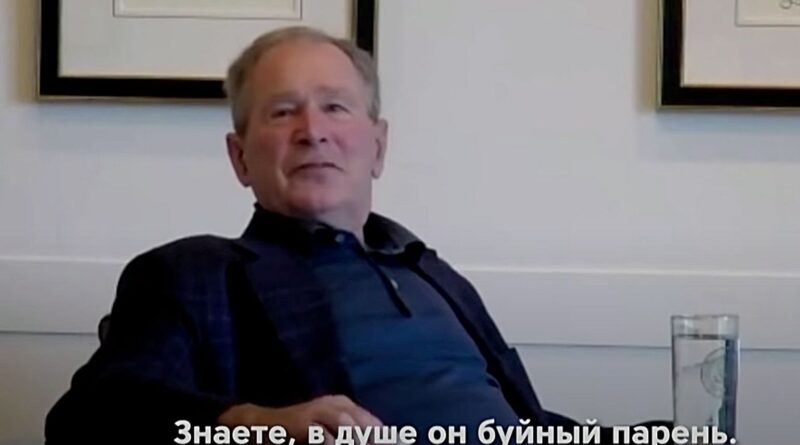 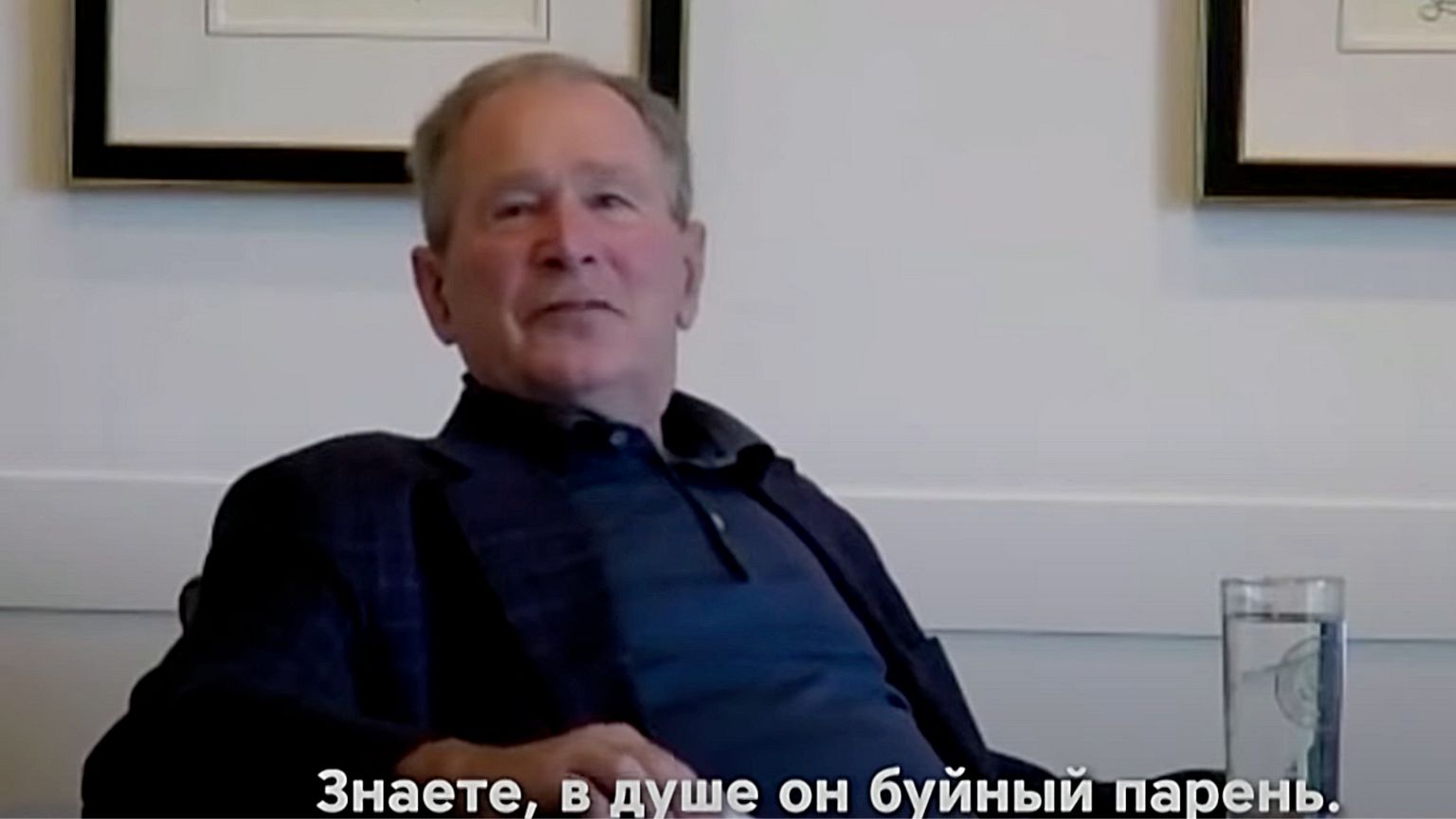 by Christina Maas, Reclaim The Net:

YouTube permanently banned the channel of two Russians, Vovan and Lexus, who are famous for pranking former President George W Bush and others. The former president was led to believe he was speaking to Ukraine’s President Vlodomyr Zelenski.

The pranksters said it was not their first YouTube ban and that they were not given a reason for the bans.

“Today, YouTube once again removed our Vovan & Lexus backup channel. Apparently, this time our videos did not please the departments overseas, because they hit their image hard,” they said.

Their main channel was banned in March at the request of the UK government after the duo tricked Home Secretary Priti Patel and Defense Secretary Ben Wallace into interviews.

In the interview with Bush, which is still available on other platforms, the former president discusses several issues, including Ukraine joining NATO. He said that when he was president, he “felt that Ukraine needed to be in the EU and NATO.”

“Once again, YouTube makes you think that a ‘free’ site is not so free at all,” Vovan and Lexus said, according to Russia Today, an increasingly controversial outlet after the Russian invasion of Ukraine, adding that authorities in the UK and US have been “trying to clean up traces of their criminal words” that are already widely available online.

“They won’t be able to delete the whole internet,” they added.

Stanford engineers develop tiny robots to treat patients from the inside