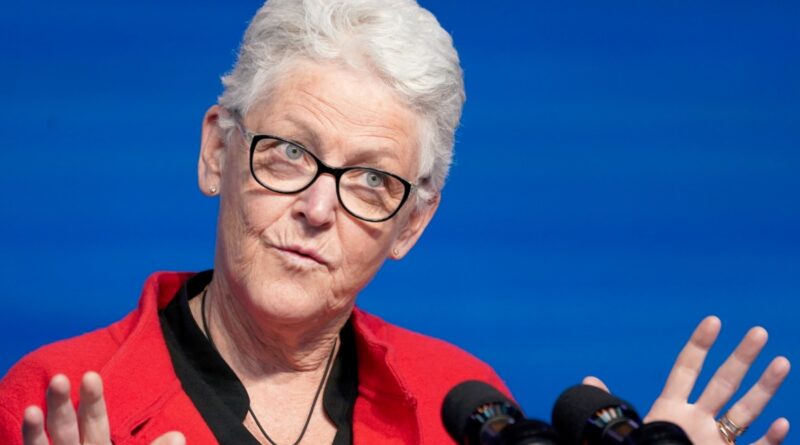 A few years ago, Facebook enlisted third-party “fact-checkers” to review news stories about climate. That didn’t satisfy Democratic Senators who howled about a “loophole” for opinion pieces. [bold, links added]

Facebook then began appending fact-checks to op-eds, including by our contributors Bjorn Lomborg and Steven Koonin, that criticized apocalyptic climate models and studies. The goal was to restrict readership.

Now progressives are moving to censorship phase two, which is shutting down debate over climate “solutions.”

“Now it’s not so much denying the problem,” Ms. McCarthy said in an Axios interview last Thursday. “What the industry is now doing is seeding doubt about the costs associated with [green energy] and whether they work or not.”

Ms. McCarthy cited the week-long power outage in Texas in February 2021. “The first thing we read in the paper was” that the blackouts occurred “because of those wind turbines,” she said. “That became the mantra.”

In fact, most of the media immediately blamed climate change and fossil fuels.

We were among the few to point out that wind energy plunged as temperatures dropped and turbines froze.

Gas-fired plants couldn’t make up for the wind shortfall despite running all-out, and then some went down too.

Comparing fossil-fuel companies to Big Tobacco, she complained that “dark money” is being used to “fool” the public about “the benefits of clean energy.”

“We need the tech companies to really jump in,” she said, because highlighting the costs of green energy is “equally dangerous to denial because we have to move fast.” Got that, Mark Zuckerberg?

Merely pointing out technical limitations of lithium-ion batteries could be “disinformation.”

Asked whether climate disinformation posed a threat to public health, Ms. McCarthy replied “absolutely” while adding hilariously that “President Biden doesn’t focus on, and neither do I on, bashing the fossil-fuel companies.” The Axios interviewer smiled and nodded along.

Some conservative scholars argue that Big Tech companies could be sued as “state actors” for violating users’ First Amendment speech rights when they censor content at the behest of government officials. 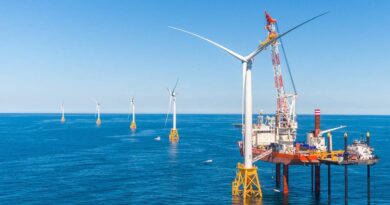 What Virginians (And Biden) Can Learn From Europe’s Energy Catastrophe 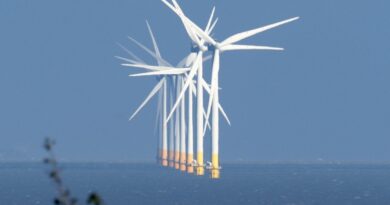 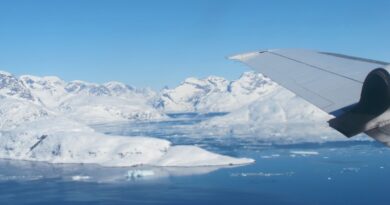