The war in Ukraine has opened a Pandora’s box. Not only does Poland claim Ukrainian Galicia, but now Bulgaria wants to grab North Macedonia.

Symbolically, Bulgaria opened a cultural center in North Macedonia which it named Ivan Mikhailov, after an Ustashi Nazi collaborator.

At the same time, Bulgaria is blocking North Macedonia’s accession to the European Union. However, this was a promise made to North Macedonia in back in 2003. To comply with Brussels’ demands, Skopje modified almost half of its legislation and even the name of its country.

Brussels is apparently incapable of making Bulgaria listen to reason. 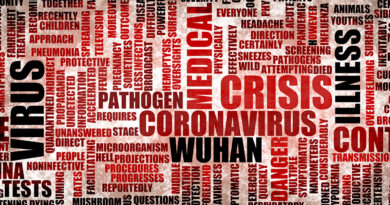 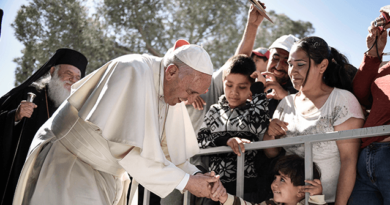 Pope Francis: Migrants Not ‘a Virus from Which We Need to Be Protected’