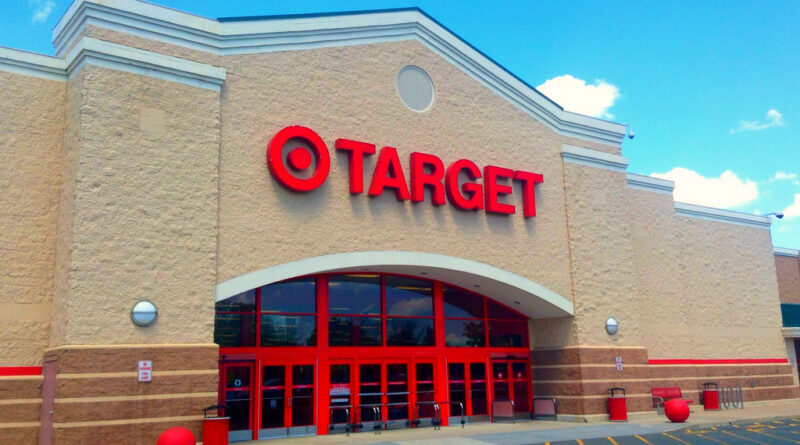 (Natural News) Inventory is piling up at many of the nation’s largest big-box retailers as overinflated consumer markets take a major tumble.

Target, Walmart, Amazon and others are now sitting on way too many things that nobody wants, reports indicate, which is sending “bad vibes,” to quote Vox‘s Emily Stewart, into the economy.

“More and more spooky recession signs are cropping up seemingly every day, ranging from cooling housing starts to meek GDP growth, all amid the Fed tightening rates,” writes Rachel Premack for FreightWaves.

“It’s an about-face from the beginning of 2022, when things were economically pretty peachy. Too peachy, one could argue: People were buying so much stuff that our ports and terminals could barely handle the massive import volume.”

In the transportation world, a full-on recession is already being felt as the costs associated with moving a container from Asia to a major North American or European port have plummeted by 23 percent since the beginning of the year.

“Spot rates have plummeted even faster; marketplace Freightos said rates from China to the West Coast are down 38% month-over-month,” Premack adds.

“FreightWaves forecast this week that ocean shipping volumes will ‘drop off a cliff’ by this summer, based on slumping bookings out of China.”

Spot van rates in trucking are down 31 percent since the beginning of the year, which combined with skyrocketing diesel and regular fuel prices is pinching out truckers from continuing to participate in the economy.

“Even our mighty railroads are reporting a 3% year-to-date decline in volumes across the board, with only carloads of coal, chemicals and “stone, sand and gravel” (aka, frac sand) increasing,” Premack says.

Amazon overextended its warehouse footprint, now having to majorly scale back

As for the big-box retail industry, many of the big guys now have egg on their faces as they struggle to figure out what to do with all that inventory they stockpiled over the past year.

In addition to the aforementioned companies, Best Buy and Home Depot are facing what is known as “inventory bloat,” meaning people are not buying what these companies are selling, at least not to the degree that they once were.

“The retailers weren’t aware that we were all going to stop ravenously buying this quarter, apparently,” Premack speculates.

“They quietly kept amassing their own inventories, many of which were still depleted from 2020 and 2021. And concern over another black swan after years of oddities – trade wars, the pandemic and so on – probably drove many transportation managers to keep ordering stuff. Just in case.

During its April call to investors, Amazon announced that it greatly overextended itself by doubling its warehouse footprint and is now having to scale back dramatically. Just a few weeks later, the company quietly tried to end leases on or sublease at least 10 million square feet of that warehouse space.

The news so shocked investors that many of them pulled out, realizing that the retail behemoth is not going to continue the trend of endless growth. Amazon also has way too much stuff in its warehouses with nowhere for it to go as nobody wants to buy it.

“According to federal filings concerning the first three months of 2022, the value of Amazon’s total inventories increased 47% compared to the same period last year. But its North America net sales only popped 8%,” Premack reveals.

Walmart is in a similar predicament as its inventory jumped 32 percent from the previous year compared to a meager 4 percent increase in sales. Best Buy was more conservative, expanding its inventories by only 9 percent, though its sales have actually declined by 8 percent.

More related news about the falling house of cards can be found at Collapse.news. 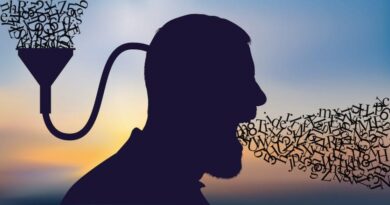 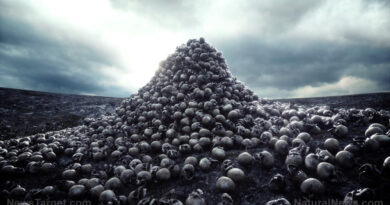 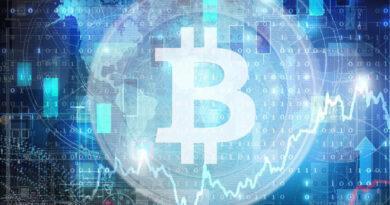