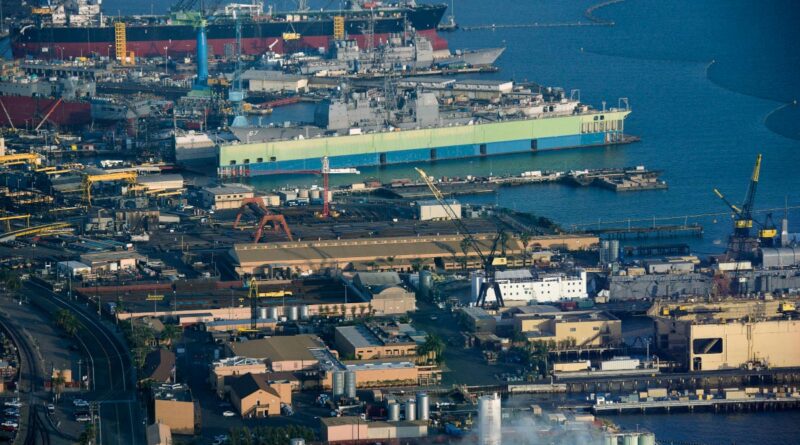 (Natural News) Just a few months ago, consumer demand was through the roof and shipping containers were having a difficult time reaching some ports and offloading their goods due to residual Wuhan coronavirus (Covid-19) restrictions. Now, the opposite situation is unfolding as nobody wants to buy much of anything anymore.

Chalk it up to inflation perhaps, but import demand is cratering to pre-plandemic levels. Consumer buying patterns are “normalizing,” we are told, which means all that extra inventory gobbled up by United States retailers is sitting around and rotting in warehouses.

Target announced that the company is having to slash prices on all sorts of unwanted items while canceling purchase orders in order to eliminate excess inventory. This, we are told, is why the company’s share price has been dropping (along with most of the rest of the market).

Since May 24, container imports bound for America have dropped by more than 36 percent, which is a troubling sign for U.S. freight markets that have benefitted from an unprecedented surge in containerized import volumes over the past 18 months.

“Since ocean transit times for these inbound container volumes have recently been averaging between 30 and 35 days, we will begin seeing the softer volumes show up at U.S. ports in the first couple of weeks of July,” writes Henry Byers for FreightWaves.

“This also puts U.S. containerized imports from all countries of origin down 36% year-over-year, which is a reversion back to the volume levels of the summer of 2020.”

Where is this all headed? Some place not good

Part of the reason for the inventory glut and subsequent plummeting of import demand has to do with the way companies responded to the Wuhan coronavirus (Covid-19) plandemic and the economic shakeup (to say the least) that it inflicted on the economy.

Worried about future disruptions, many companies including Target stocked up with extra supplies, hoping to have plenty on hand for increased demand. In the end, however, consumers decided not to buy as much stuff as they were during lockdown and now the retail industry is paying the price.

“Consecutive rounds of COVID lockdowns in China only exacerbated those fears, but after the war between Russia and Ukraine broke out more than 100 days ago, the geopolitical risks seem to only be escalating, and for better or for worse, companies decided that they would rather have the inventory safely here in the U.S. than risk having it abroad should there be a sudden surge in consumer demand,” Byers says.

One would think that all of this excess inventory is resulting in lower prices for already cash-strapped consumers, right? Wrong. Inflation is through the roof despite this glut of goods, and there does not appear to be any end in sight to it.

Gasoline prices, for instance, have reached record highs, pricing many Americans out of the driving-for-leisure market. And even if the Federal Reserve engages a more aggressive interest rate increase plan, consumers will probably still be overexposed through the use of credit in such a way that demand will continue to deteriorate.

“Credit card spending has been accelerating at a time when personal savings rates have continued to decrease and move toward some of their lowest rates (last reading 4.4) since the Great Financial Crisis (4.5 in August 2009),” Byers explains.

“There are two ways to read very low savings rates: either consumers are exceptionally confident and exuberantly spending their money or consumers are spending every last dollar they have in an attempt to keep their heads above water in a high-inflation environment. Either way, there isn’t any slack left in consumer wallets – it’s hard to imagine consumer spending growing from here.”

More of the latest news about the current state of the U.S. economy can be found at Collapse.news. 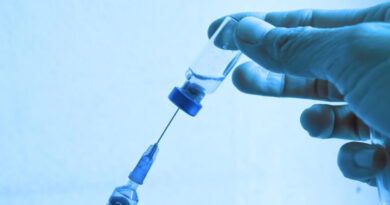 CDC: 74.2 million people living in the US never got “vaccinated” for COVID

“All Of A Sudden, It Came To A Halt”: After Posting Fresh Records Just Months Earlier, RV Industry Grinds To A Halt 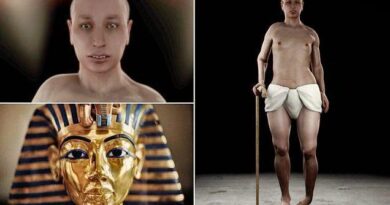