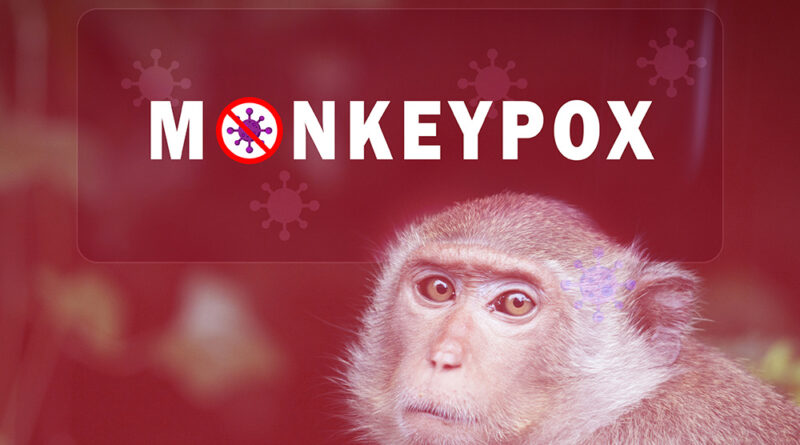 “I think it’s a distraction,” said Meehan when asked what he thinks about the monkeypox outbreak. “It’s an intermediary, as they were losing the narrative with coronavirus, as we were all tiring of that nonsense that the lockdowns, the masking and everything. The science … the truth was outing the fact that everything they were doing was wrong.” (Related: Nonprofit founded by CNN co-founder was PREPARING for the monkeypox outbreak in 2021.)

Meehan noted that using monkeypox to fearmonger does come with its advantages. Unlike COVID-19, symptoms of monkeypox can be visibly seen in the form of the pox, or the painful, fluid-filled blister-like lesions that appear over an infected person’s extremities, usually the hands, legs and feet but also on occasion the face. If a person catches the monkeypox through sexual contact, these lesions could appear on their genitals or anus.

Old pictures of people with monkeypox can be spread throughout the internet and by mainstream media outlets to drum up terror over the disease.

But the one big downside to using monkeypox is that it is very difficult to transmit the virus. Even the Centers for Disease Control and Prevention (CDC) was forced to admit that the virus is not spreading via airborne transmission. It only spreads through close contact.

U.S. has less than 50 infections nearly a month after first monkeypox case

According to the CDC, the U.S. now has 49 cases in 17 states. California has the most cases, with 15 confirmed, followed by New York with 11 and Illinois with eight.

Massachusetts, where the first case in the U.S. was confirmed in mid-May, now has two additional cases.

“Neither case reports a known link to the first case identified in Massachusetts,” announced the Massachusetts Department of Public Health in a press release. The two cases were discovered in adult men who reported having close contact with each other.

While the state government’s statement did not specify it, it is likely the two men in Massachusetts had sexual relations with one another because both the CDC and the World Health Organization have admitted that gay and bisexual men are the primary transmitters of the virus.

None of the confirmed cases in the U.S. have died, and most have recovered without requiring hospitalization.

On Friday, June 10, Assistant Secretary for Preparedness and Response Dawn O’Connell of the Department of Health and Human Services said that the U.S. has ordered an additional 500,000 frozen, liquid doses of the Jynneos smallpox vaccine from biotech company Bavarian Nordic.

Without a proper vaccine specifically for use against the monkeypox virus, governments all over the world, including America, are using the smallpox vaccine instead.

The federal government currently has about 72,000 doses of the Jynneos smallpox vaccine. It is expected to receive around 300,000 more doses from Bavarian Nordic over the next several weeks. According to O’Connell, the 500,000 additional doses will be delivered later in the year.

“We have the vaccines and treatments we need to respond” to the rising cases, said O’Connell.

Around 36,000 of the 72,000 doses are immediately available in the strategic national stockpile.

Furthermore, Bavarian Nordic also holds another one million doses of the smallpox vaccine just for the United States. Upon request by the federal government, it can fill another 16.4 million doses.

This also does not take into account the more than 100 million doses of ACAM2000 that the U.S. has. This is an older-generation smallpox vaccine.

In an appeal to his audience, Clark told people to seek out doctors like Meehan “because, with the monkeypox outbreak, they’re gonna hype it up.”

“If you’re looking for a doctor, you don’t want to go to a doctor that’s gonna force you to take a monkeypox vaccine. God knows what’s in it,” he said.

Learn more about the monkeypox outbreak in the United States at Outbreak.news.

Watch this video from InfoWars as Clay Clark and Dr. Jim Meehan of the “Thrive Time Show” join Owen Shroyer to talk about how the monkeypox outbreak was engineered.

Monkeypox outbreak could be used to justify expansion of medical surveillance.

WHO says monkeypox outbreak unlikely to turn into next global pandemic.

Despite media claims, Americans shouldn’t be concerned about monkeypox – Brighteon.TV.

Why did the government buy 13 million monkeypox vaccines from a biotech company backed by Fauci?

RIGGED: Government spends $119 million for monkeypox vaccines following ONE confirmed case in US. 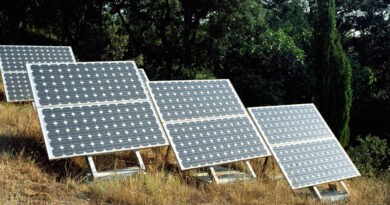 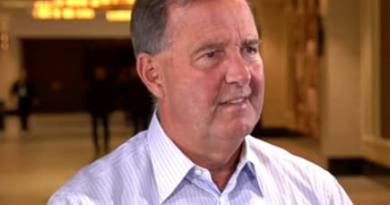