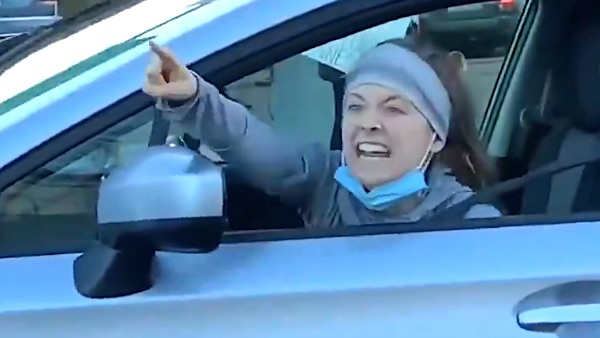 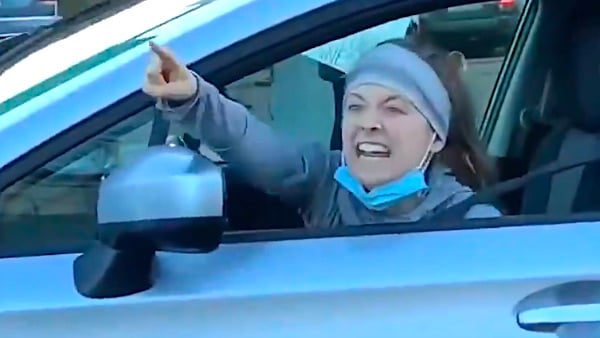 That figure is significant, because the vast majority of COVID deaths was among elderly people who have more than two chronic illnesses, or comorbidities, suggesting a cause other than COVID-19 itself.

The excess mortality rate for all people over 65 was 18%, according to the study by the National Bureau of Economic Research.

The researchers, Summit News reported, found that while COVID deaths “overwhelmingly afflict senior citizens, absolute numbers of non-Covid excess deaths are similar for each of the 18-44, 45-64, and over-65 age groups.”

Conservatively, there were more than 170,000 non-COVID excess deaths in the U.S. through 2020 and 2021, the researchers concluded. But they believe the actual number is closer to 200,000, taking into account as estimated 72,000 “unmeasured Covid deaths.”

The Economist magazine, which has assembled mortality data around the world, had a similar U.S. estimate, 199,000, which included unmeasured COVID deaths. That amounts to about 60 persons per 100,000.

For the European Union as a whole, they found, the estimate is about the same, 64 non-COVID excess deaths per 100,000.

Their estimate for Sweden, which did not enforce strict lockdowns and mask mandates, is about 33 per 100,000.

For 25 years, WND has boldly brought you the news that really matters. If you appreciate our Christian journalists and their uniquely truthful reporting and analysis, please help us by becoming a WND Insider!

The World Health Organization released figures last month indicating Sweden had fewer COVID deaths per capita than much of Europe. The Telegraph of London reported that in 2020 and 2021, the Scandinavian nation had an average excess death rate of 56 per 100,000, compared to 109 in the U.K., 111 in Spain, 116 in Germany and 133 in Italy.

The Inflation/Tax/Deficit Increasing Act of 2022 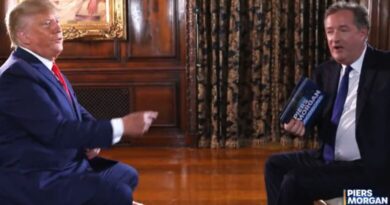