As if there weren’t enough to worry about these days, a new report from Bloomberg spotlights a persistently-lurking risk to air travelers: suicidal airline pilots.

That peril was underscored by the March crash of a China Eastern Airlines Flight 5735 that killed 132 people. The jet’s bizarre trajectory immediately prompted suspicions of murder-suicide: From cruising altitude, the Boeing 737-800 lurched into a near-vertical dive, plunging more than 25,000 feet in two terrifying minutes, and information from the flight data recorder shows the dive was initiated with the cockpit controls.

Video taken from the ground captured the jet hurtling nose-first to the earth like a dropped dart:

According to Bloomberg’s calculations, pilot murder-suicides represent the second-largest cause of civilian aviation deaths over the last decade—however, “if the China Eastern crash is confirmed as the latest such suicide, it will mean that deaths due to intentional acts have exceeded all other causes since the start of 2021.”

Of course, the smaller the time sample, the more likely one is to observe extraordinary results. Regardless, though, it’s clear that—with aircraft malfunctions and pilot errors happily causing far fewer deaths than just two decades ago—pilot murder-suicides account for an increasingly large proportion of fatalities.

Surveys of airline pilots show their rate of suicide contemplation mirrors the rate for the general public, with 4 to 8% having thought about it. Detection of such tendencies is exceedingly difficult, and past perpetrators of suicide flights generally gave no clue of what they were contemplating. 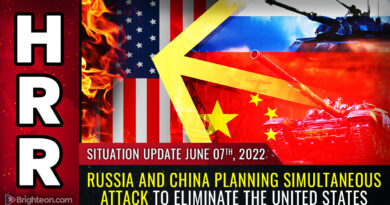 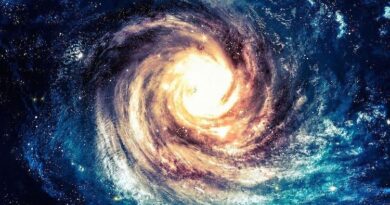 The power of the void

July Was “Far More Positive” Than Expected For Malls