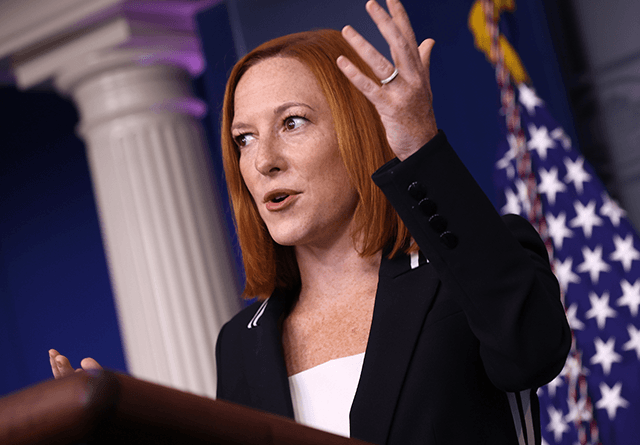 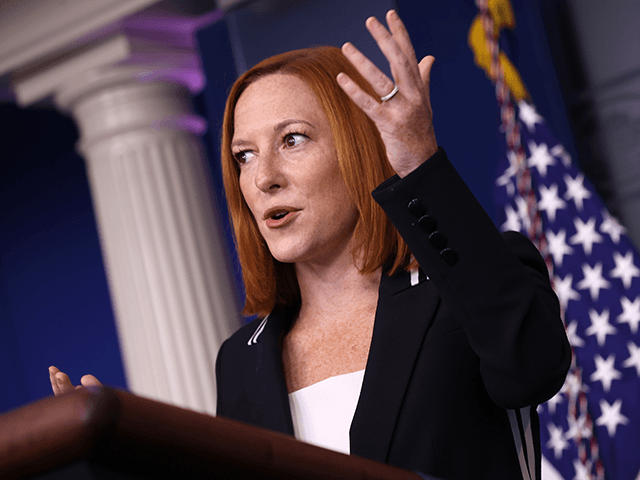 Mayorkas testified under oath on May 4 that the Disinformation Governance Board had not yet “begun its work.” Mayorkas also told the media that the board would focus on foreign state adversaries and cartels and would not monitor American citizens. Then-White House press secretary Jen Psaki claimed that the board would be focused on “human traffickers and other transnational criminal organizations.”

We are deeply concerned that documents recently obtained by Senators Josh Hawley and Chuck Grassley contradict the Secretary’s testimony and public statements about the Board. The American public deserves transparency and honest answers to important questions about the true nature and purpose of the Disinformation Governance Board and it is clear that Secretary Mayorkas has not provided them—to the public or this Committee.

The senators concluded in their letter to Peters, “Therefore, we request you hold a hearing with Secretary Mayorkas and join us in insisting that all records related to the Board be provided to the Committee prior to the hearing.”

“Has The Empire Struck Back? If So, There Is Still Little New Hope…” 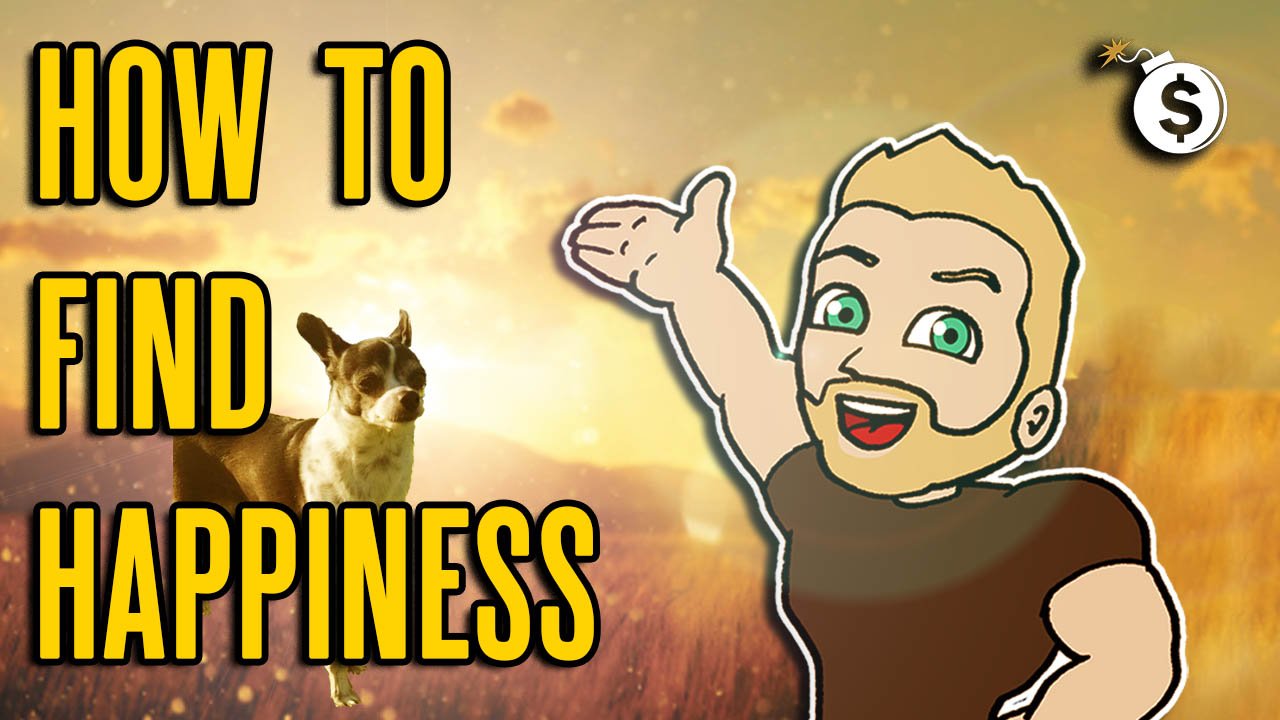 How To Find Happiness In a Crazy World