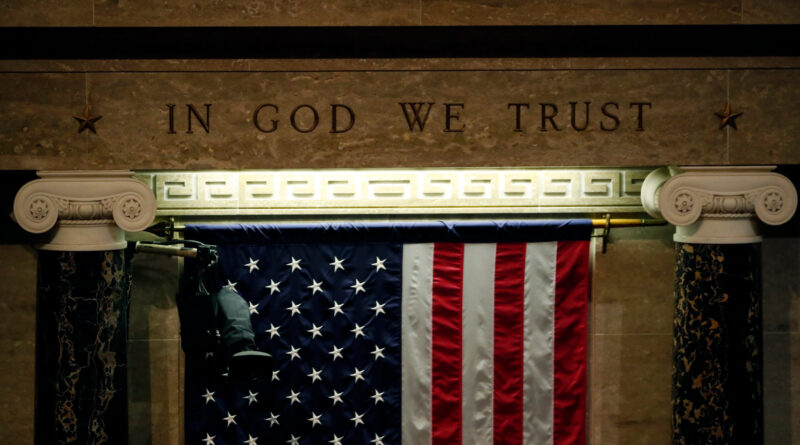 “It will not be believed that such a force as Great Britain has employed for eight years in this country could be baffled in their plan of subjugating it… The singular interpositions of Providence in our feeble condition were such, as could scarcely escape the attention of the most unobserving, while the perseverance of the Armies of the United States, through almost every possible suffering and discouragement for the space of eight long years was little short of a standing miracle.” – George Washington

There were a great many complainers and naysayers, throughout the interminable 8 (the symbol of infinity turned upside down) years of the American Revolution– even within the ranks of the so-called Patriots.

“Blessed is the man who remains steadfast under trial, for when he has stood the test he will receive the crown of life, which God has promised to those who love him.” – James 1:12

When Cornwallis surrendered at Yorktown, the British military band played “The World Turned Upside Down.”

The World Turned Upside Down
https://www.youtube.com/watch?v=v-N0ckzU1mI

“At that time the kingdom of heaven will be like ten virgins who took their lamps and went out to meet the bridegroom. Five of them were foolish and five were wise. The foolish ones took their lamps but did not take any oil with them. The wise ones, however, took oil in jars along with their lamps. The bridegroom was a long time in coming, and they all became drowsy and fell asleep.

At midnight the cry rang out: ‘Here’s the bridegroom! Come out to meet him!’

Then all the virgins woke up and trimmed their lamps. The foolish ones said to the wise, ‘Give us some of your oil; our lamps are going out.’

“No,’ they replied, ‘there may not be enough for both us and you. Instead, go to those who sell oil and buy some for yourselves.’

But while they were on their way to buy the oil, the bridegroom arrived. The virgins who were ready went in with him to the wedding banquet. And the door was shut.

Later the others also came. ‘Lord, Lord,’ they said, ‘open the door for us!’

Therefore keep watch, because you do not know the day or the hour.”

Only when evil is forced into the light can we defeat it.
Only when they can no longer operate in the [shadows] can people see the truth for themselves.
Only when people see the truth [for themselves] will people understand the true nature of their deception.
Seeing is Believing.
Sometimes you can’t tell the public the truth.
YOU MUST SHOW THEM.
ONLY THEN WILL PEOPLE FIND THE WILL TO CHANGE.
It had to be this way.
This is not another 4-year election.
GOD WINS.
Q 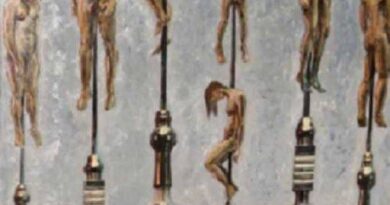