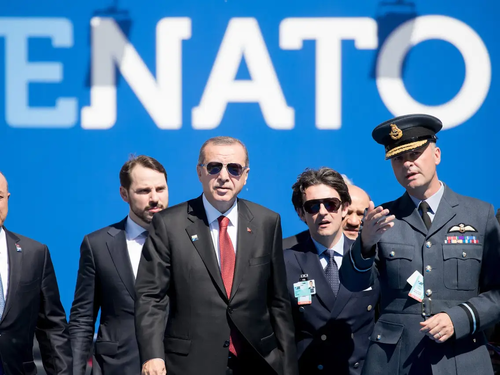 Turkey has rejected a NATO offer to hold trilateral talks with Sweden and Finland toward resolving Turkish objections to the Scandinavian countries’ membership bids, FT is reporting Wednesday.

Addressing these latest efforts by Brussels to assuage Turkish roadblocks, which center on the Nordic countries’ alleged support for anti-Turkish Kurdish groups (particularly their failure to condemn the PKK), Turkish President Recep Tayyip Erdoğan again charged that “terrorist organizations” are able to “act freely” especially in Sweden. Erdogan in the speech went so far as to say he won’t let the “blood of martyrs be spilled” – and thus will continue to object to the countries’ accession into NATO.

“While the fallen of our country are tearing our hearts out on a daily basis, no one can expect concessions from us on this issue. Let me underline that Turkey has no time to lose with expectations or ambivalent remarks regarding the issue,” he asserted.

The formal application by Finland and Sweden was made on May 18, and since then on a weekly basis Turkey has not once softened its stance, but instead its list of “demands” has only grown.

Meanwhile, Stoltenberg at a conference of NATO allies at The Hague told a press conference: “I welcome the serious steps already taken to address Turkey’s concerns. Our dialogue continues, to find a united way forward.” Stoltenberg days ago for the first time called many of Turkey’s concerns “legitimate” – as he and the US appear to be seeking a diplomatic way forward while handling Ankara with kid gloves:

“These are legitimate concerns. This is about terrorism, it’s about weapons exports,” Stoltenberg told a joint news conference on Sunday with Finnish President Sauli Niinisto in Naantali, Finland.

Stoltenberg said Turkey was a key NATO ally due to its strategic location on the Black Sea between Europe and the Middle East, and he cited the support Ankara has provided to Ukraine since Russia invaded on February 24.

The NATO chief further added this dubious line: “We have to remember and understand that no NATO ally has suffered more terrorist attacks than Turkiye” – ironically coming at a moment Erdogan has readied more major cross-border anti-Kurdish military operations in Syria.

Turkey has of course also long supported al-Qaeda linked factions in Idlib and the northern Syria region. In prior years, during the height of the so-called Islamic State, Turkey was also widely accused of facilitating jihadists’ entry into Syria in order to topple Assad.

Finnish Prime Minister Sanna Marin acknowledged this week that the applications appear stalled. “I think it’s very important to go forward at this stage. If we don’t solve these issues before Madrid, there is a risk that the situation will freeze,” Marin said Wednesday of an upcoming NATO summit in Madrid, scheduled for June 28.

“We don’t know for how long but it might freeze for a while,” Marin told a press conference while on a trip to Sweden. 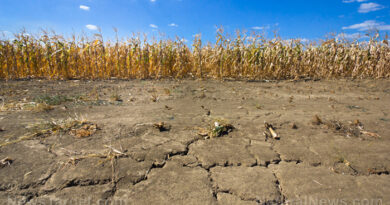 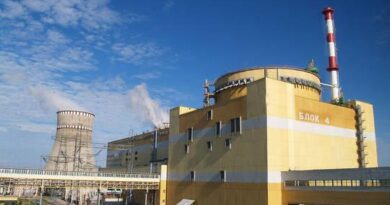