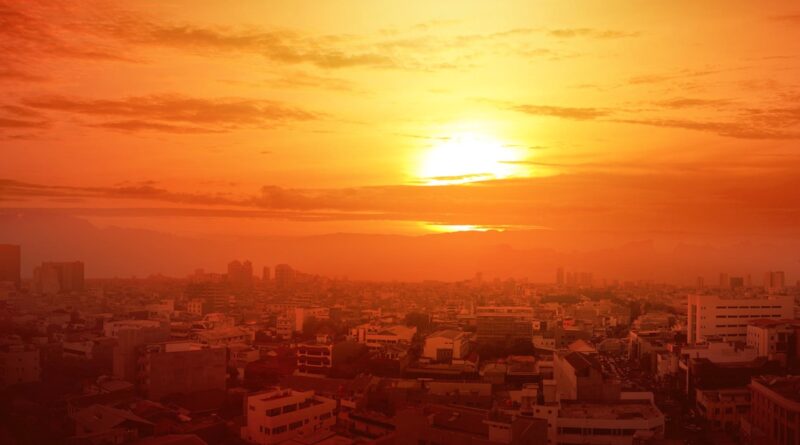 It’s hot. Real hot. Heat waves in the United States must surely be the most visible and impactful sign of human-made climate change, right? Well, actually no.

Let’s take a look at what the U.S. National Climate Assessment and the Intergovernmental Panel on Climate Change say about heat waves in the United States. What they say may surprise you. …

The figure below comes out of the most recent U.S. National Climate Assessment (NCA). It shows the frequency (top) and intensity (bottom) of heat waves in the U.S. since 1900. [bold, links added]

The bottom figure is actually based on a paper I co-authored in 1999, which serves as the basis for an official indicator of climate change used by the Environmental Protection Agency.

There are a few things that jump out from these figures. One is that heat waves of recent decades have not reached levels seen in the 1930s, either in their frequency or intensity.

The NCA observed that the IPCC (AR5) concluded that “it is very likely that human influence has contributed to the observed changes in frequency and intensity of temperature extremes on the global scale since the mid-20th century.”

But at the same time, the NCA also concluded,

In general, however, results for the contiguous United States are not as compelling as for global land areas, in part because detection of changes in U.S. regional temperature extremes is affected by extreme temperature in the 1930s.

The more recent IPCC AR6 concurred. The complex figure below (which I consolidated from the even more complex IPCC AR6 Figure 11.4) indicates low confidence (~20%) for the detection of trends in extreme heat and the attribution of those trends to human causes for both central and eastern North America (CNA and ENA).

In western North America (WNA), detection is judged likely (>66%) but with low confidence in attribution.

The extreme temperatures of the 1930s present a challenge for the detection and attribution of trends in heat waves in the United States.

That means that consumers of climate reporting need to have their antennae up when reading about heat waves.

It is true that if the analysis of data begins in the 1960s, then an increase in heat waves can be shown.

However, if the data analysis begins before the 1930s, then there is no upward trend, and a case can even be made for a decline. It is a fertile field for cherry pickers.

Even though U.S. heat waves have increased since the 1960s, societal vulnerability has decreased over that time. The figure below presents mortality risk in “extreme heat events” across the U.S. since the 1970s, showing an overall decline.

This is good news because it shows that the climate can become more extreme, but society has significant adaptive capacity.

…But regardless of how fast we achieve net-zero carbon dioxide, there is good reason to believe that the societal impacts of extreme heat are manageable, and across different scenarios.

For instance, according to the World Health Organization, even with increasing heat waves, mortality does not have to increase. Assuming adaptative responses (like air conditioning), the WHO concludes that future “attributable mortality is zero.”

The importance of adaptation to reducing vulnerabilities to extreme heat is a robust finding across the literature.

The climate is changing, there is no doubt. In many places around the world, the signal of these changes has been observed in the occurrence of heat waves. But the United States is not among those places – not yet.

But so what? If climate change is real and responding to it is important, why does it matter if we incorrectly attribute today’s weather to climate change? Maybe such incorrect attribution will be politically useful?

I can think of two reasons why it matters.

The scientific community and the journalists who report on its findings would do well to call things straight, rather than make a mockery of climate science by quickly claiming that every weather event that just happened was due to climate change. 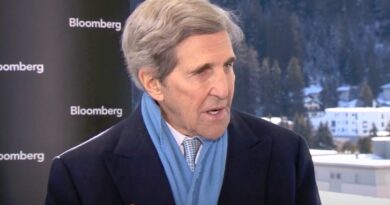 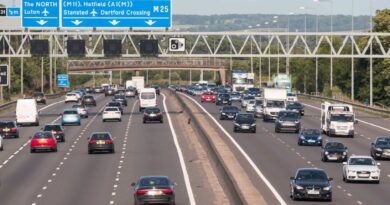 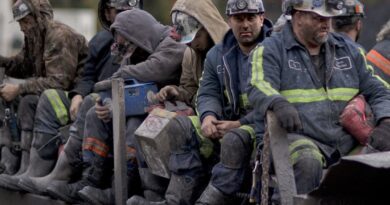