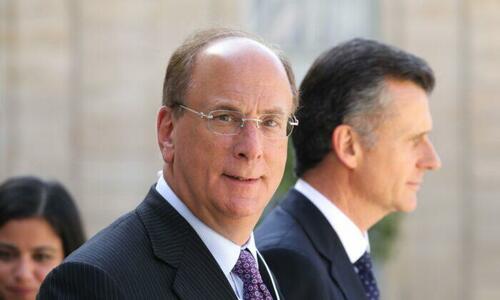 Authored by Frank Fang and David Zhang via The Epoch Times (emphasis ours),

BlackRock, the world’s largest investment manager that oversees $10 trillion in client funds, has positioned itself as a socially conscious firm. However, the company is choosing China over the United States as it advances its environmental and social priorities, according to Will Hild, executive director of Washginton-based nonprofit Consumers’ Research.

Hild said BlackRock CEO Larry Fink is “selling out the interests of American consumers and American companies in the United States, in return for personal favors for BlackRock in mainland China,” during a recent interview with EpochTV’s “China Insider” program.

Fink has been one of the most prominent advocates for ESG investment, which is investing in companies that agree to uphold certain environmental, social, and governance standards.

However, according to Fink, ESG “is an excuse for Wall Street to push politics into corporate America.” In other words, Wall Street is pushing ESG policies that “could never be achieved at the ballot box,” he added.

Additionally, BlackRock has also taken up the position of supporting a net-zero emission future. The company’s website tells its clients that “climate transition creates a historic investment opportunity.” In a 2020 letter to CEOs, Fink wrote that “climate risk is investment risk.”

While BlackRock has pushed U.S. companies such as ExxonMobil to embrace green energy, it has not taken the same approach with Chinese firms, according to Hild.

“Ironically, Blackrock controls about the same amount of shares, about seven-and-a-half percent, of PetroChina as they do Exxon, but they don’t engage in any of the same behavior when it comes to that company,” he said, such as pushing Chinese companies to adopt net-zero policies.

These Were The Most Important Science Headlines Of 2022

Airlines Lobbying Congress To Allow Just One Pilot In The Cockpit 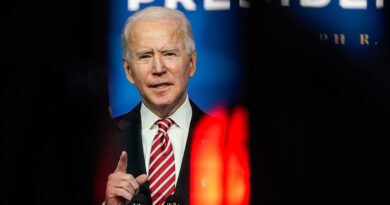