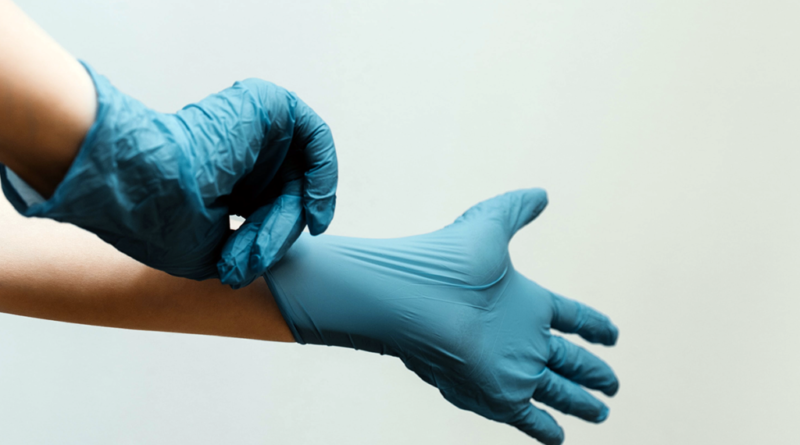 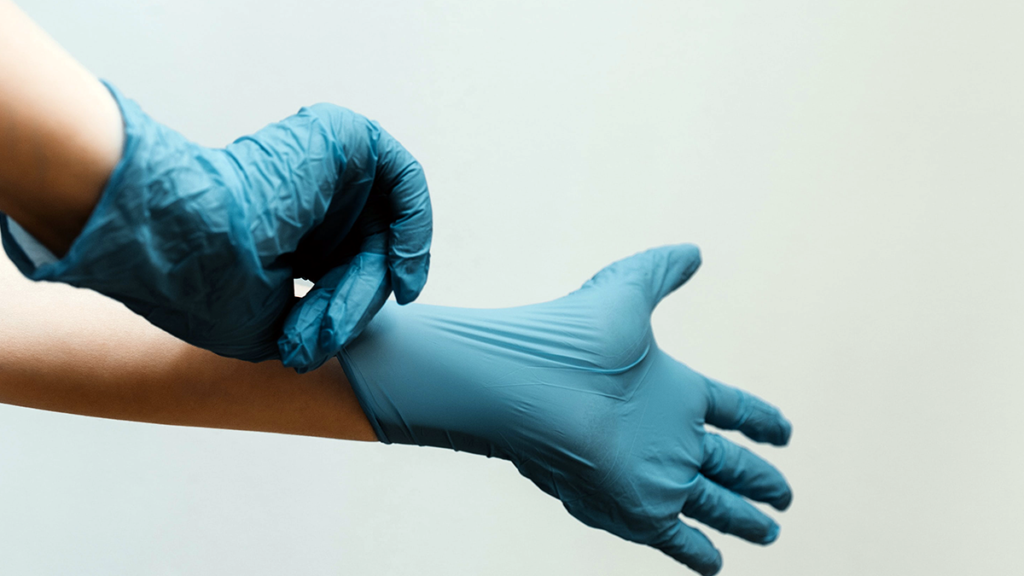 Having long essentially been in denial over the lab-origin theory of COVID-19, the WHO now finds itself faced with a growing chorus of scientists and observers who say such a possibility cannot be ruled out.

Arguably the first authoritative voice to publicly question the claim that the virus crossed over to humans from wildlife was that of the Nobel prize-winning scientist who discovered HIV, Professor Luc Montagnier. Interviewed on the CNews channel in France in April 2020, Montagnier asserted that the virus had been designed by molecular biologists. Stating that it contains genetic elements of HIV, he insisted its characteristics could not have arisen naturally.

Asked by the CNews interviewer what the goal of these molecular biologists was, Montagnier said it wasn’t clear. “My job,” he said, “is to expose the facts.” While stressing that he didn’t know who had done it, or why, Montagnier suggested that possibly the goal had been to make an AIDS vaccine. Labeling the virus as “a professional job…a very meticulous job,” he described its genome as being a “clockwork of sequences.”

To learn more and watch a video of Professor Montagnier’s April 2020 CNews interview, see this page on our website. 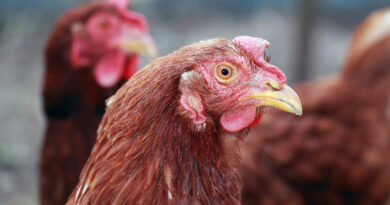