On Monday, Ritchie Herron bravely told his horrific story of transitioning from a man to a woman in a Twitter thread.   Some of the tweets in his thread were removed as they were “mass reported,” but he is not going to allow that to silence him.

Herron is a 35-year-old detransitioned man from the North East of England, UK.  He medically transitioned at the age of 26 and has been on hormone replacement therapy since.  At age 30, he underwent genital reassignment surgery. In March 2022, Herron publicly came out as detrans.

Herron has been involved in detrans advocacy, appearing on podcasts, writing about his experience and is a member of Genspect’s team.

Genspect is an international alliance of professional groups, parents, trans people, detransitioners, and others who advocate for a better model of care than the current “affirmative” approach.

“We believe that there are many routes that may lead to the development of distress over an individual’s gender. Equally, there are just as many routes out of such distress.  That’s why we would like to see a wider range of treatment options and more evidence-based approaches to gender-questioning children and young people,” Genspect’s website states.

Below is Herron’s story, in his own words, as copied from his Twitter thread.  Thank you, Ritchie, for daring to speak out when it seems many in the world would prefer you didn’t.

I want to tell everyone what they took from us, what irreversible really means, and what that reality looks like for us.

No one told me any of what I’m going to tell you now.

I have no sensation in my crotch region at all.

You could stab me with a knife and I wouldn’t know. The entire area is numb, like it’s shell shocked and unable to comprehend what happened, even 4 years on.

I tore a sutra 4 days post-recovery, and they promised to address it. I begged them in emails to fix it, but they scorned me instead.

Years later, I have what looks like a chunk of missing flesh next to my neo-vagina, it literally looks like someone hacked at me.

They still won’t fix it

No one told me that the base area of your penis is left, it can’t be removed – meaning you’re left with a literal stump inside that twitches.

When you take testosterone and your libido returns, you wake up with morning wood, without the tree.

I wish this was a joke

And if you do take testosterone after being post-op, you run the risk of internal hair in the neo-vagina. Imagine dealing with internal hair growth after everything?

What a choice … be healthy on testosterone and a freak, or remain a sexless eunuch.

And that’s something that will never come back and one of the reasons why I got surgery.

My sex drive died about 6 months on HRT and at the time I was glad to be rid of it, but now 10 years later, I’m realising what I’m missing out on and what I won’t get back.

Because even if I had a sex drive, my neo vagina is so narrow and small, I wouldn’t even be able to have sex if I wanted to.

And when I do use a small dilator, I have random pockets of sensation that only seem to pick up pain, rather than pleasure.

Then there’re the dreams. I dream often, that I have both sets of genitals, in the dream I’m distressed I have both, why both I think? I tell myself to wake up because I know it’s just a dream.

And I awaken into a living nightmare.

In those moments of amnesia, as I would wake, I would reach down to my crotch area expecting something that was there for 3 decades, and it’s not.

My heart skips a beat, every single damn time.

Then there’s the act of going to the toilet. It takes me about 10 minutes to empty my bladder, it’s extremely slow, and painful and because it dribbles no matter how much I relax, it will then just go all over that entire area, leaving me soaked.

So, after cleaning myself up, I will find moments later that my underwear is wet – no matter how much I wiped, it slowly drips out for the best part of an hour.

I never knew at 35 I ran the risk of smelling like piss everywhere I went.

Now I get to the point where I’m detransitioned and the realisation that this is permanent is catching up with me.

During transition, I was obsessive and deeply unwell, I cannot believe they were allowed to do this to me, even after all the red flags.

I wasn’t even asked if I wanted to freeze sperm or want kids. In my obsessive, deeply unwell state they just nodded along and didn’t tell me the realities, what life would be like.

And finally, there’s dilation, which is like some sort of demonic ceremony where you impale yourself for 20 agonising minutes to remind you of your own stupidity.

This isn’t even the half of it. And this isn’t regret either, this is grief and anger.

F*** everyone who let this happen.

When I lost 1600ml of blood during surgery, it took days to get a blood transfusion.

They joked about the blood loss too.

I haven’t deleted anything btw [referring to tweets in his thread that were “removed”]. The thread got mass reported.

Thank you for archiving, kind internet stranger [and included this LINK]. 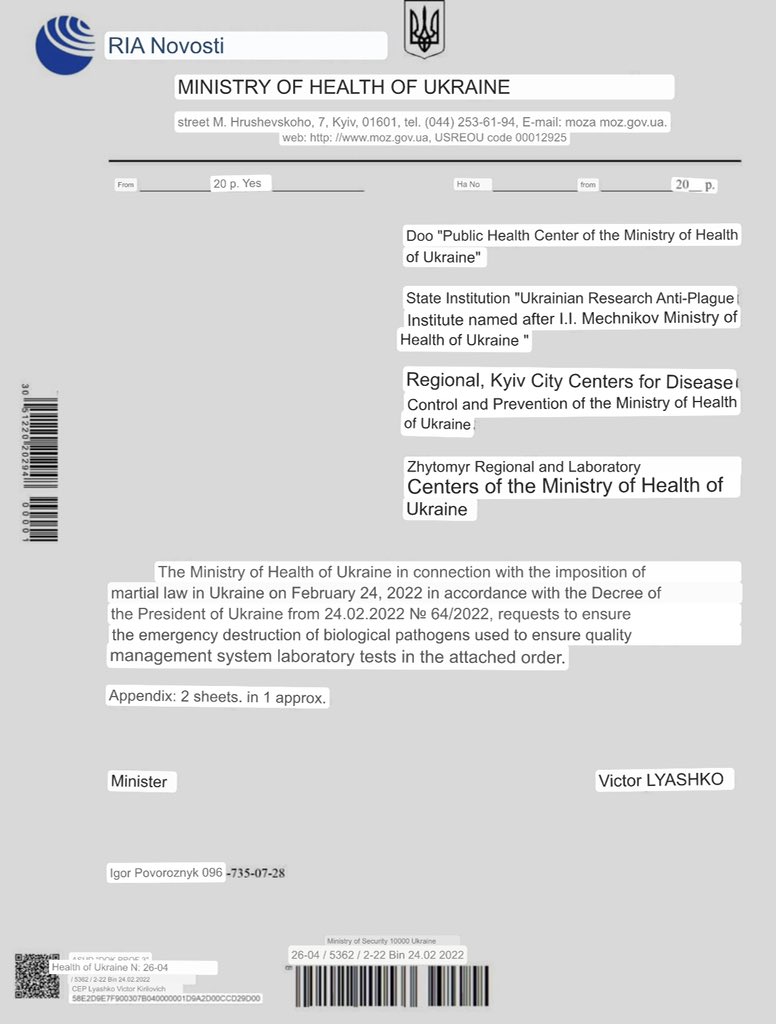 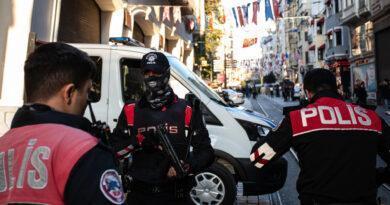