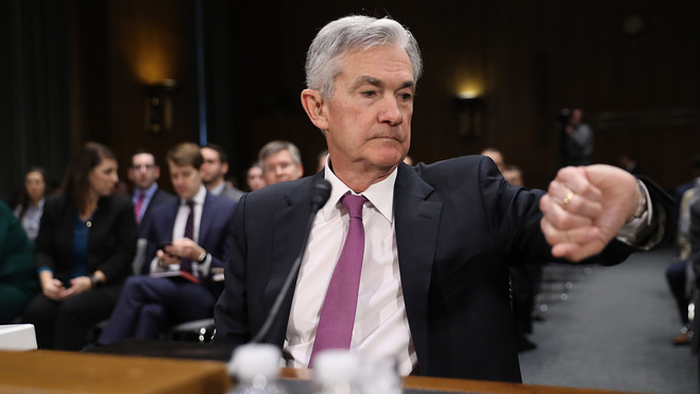 The biggest rate hike since 1994, when the Fed’s raised rates by 75bps sparking the Tequila Crisis and an IMF bailout of Mexico is now in the history books, and while it was widely telegraphed courtesy of the WSJ’s mini -Hilsenrath, Nick Timiraous, it is still a momentous move.

Below we have collected some of the early kneejerk reactions from Wall Street strategists, analysts and economists. 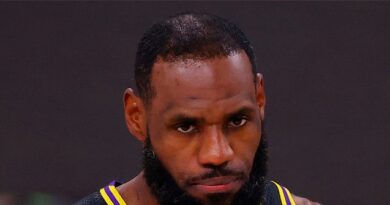 ‘We Are Our Own Worst Enemy!’: LeBron James Accused of Blaming Black People for Tyre Nichols’ Death 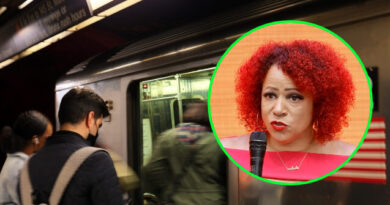