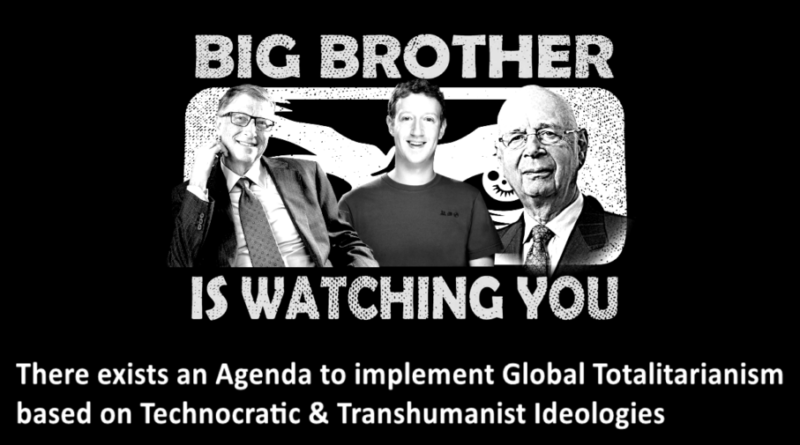 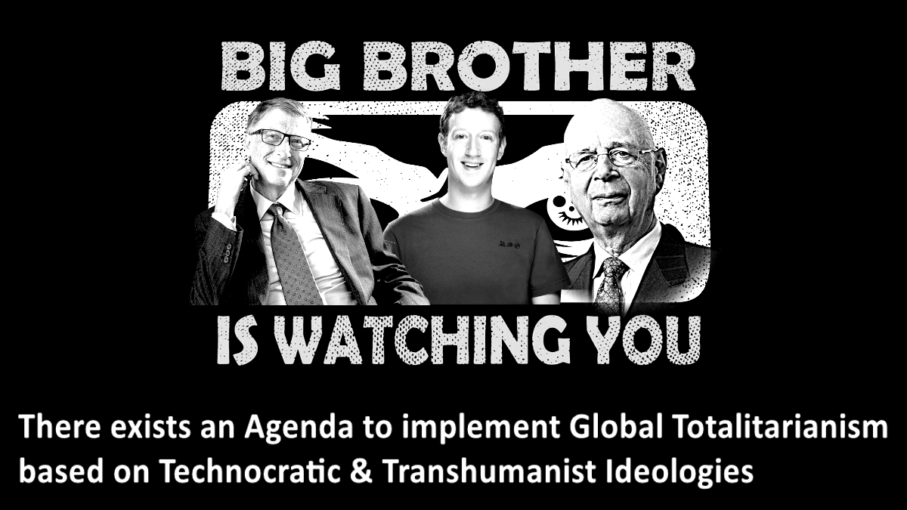 It’s become absolutely crucial to understand what we’re up against, globally, and who’s responsible for the rising totalitarianism and their ultimate intention.

The COVID pandemic was a coup d’état by the technocratic cabal that is behind the global takeover agenda, referred to as The Great Reset.

The Great Reset was introduced by the World Economic Forum, which is tightly coupled to the United Nations and the World Health Organization. Their agenda is to implement a global type of totalitarianism based on technocratic and transhumanist ideologies. Part of that plan also includes reengineering and controlling all life forms, including humans.

While the outward expression of technocracy will appear as totalitarianism, the control center is not an individual. Rather than a single person ruling by the decree, technocracy relies on control through technology and algorithm. This is a very important difference.

In short, there will be no individual to blame or hold accountable. The “dictator” is an algorithm

Technocracy is an invented and unnatural form of economics that expresses itself as totalitarianism and requires social engineering to work. Technocrats in the past defined technocracy as the science of social engineering. Controlling the populace is crucial for the system to function.

Patrick Wood, a repeat guest, has spent decades studying technocracy — an invented economic system that the global cabal is currently trying to implement worldwide. He was recently interviewed by The Defender, the Children’s Health Defense newsletter. You will find that interview below. I would actually encourage you to watch that one first, because it provides a really good background of Wood and his work.

This conversation also ties in with an interview I recently did with professor Mattias Desmet, author of “The Psychology of Totalitarianism,” which will air in a few weeks, so be sure to keep an eye out for that one. While technocracy and totalitarianism have many similarities, there are some differences in perspective, which we will unravel here.

“I wish there was something else to talk about, but this is it,” Wood says. “This is the topic of the day. This is what people need to know and understand.

“If we are going to fight back against this enemy, which previously has pretty much been unseen, we must recognize who we’re dealing with. Period. We cannot provide any defense or offense to push back on this unless we know who the enemy really is and what they’re thinking, what’s in their head.”

While the COVID crisis sent most into a state of confusion, Wood was not surprised by the chain of events that eventually took place. He’d been following the climate change alarmism and the sustainable development agenda for a long time, and as soon as the same people who were promoting climate alarmism jumped on the COVID train, he knew they were connected, and that COVID was going to be used to promote the technocratic agenda.

The same flawed computer models used to convince us climate change will kill us all were also used to incite panic about the lethality of COVID. These computer models are basically rigged to say whatever they want them to say. According to climate change alarmists, mankind should have been wiped off the face of the earth 10 years ago. Yet here we are. The COVID models also failed, missing the mark by miles.

The Illusion of Resolving All Things Russia and Ukraine Peacefully 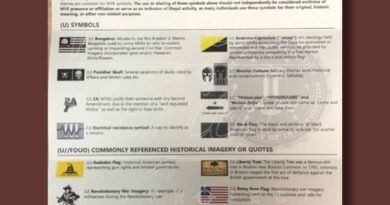