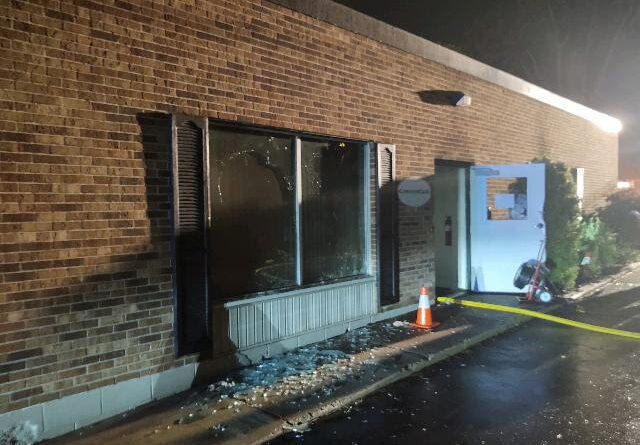 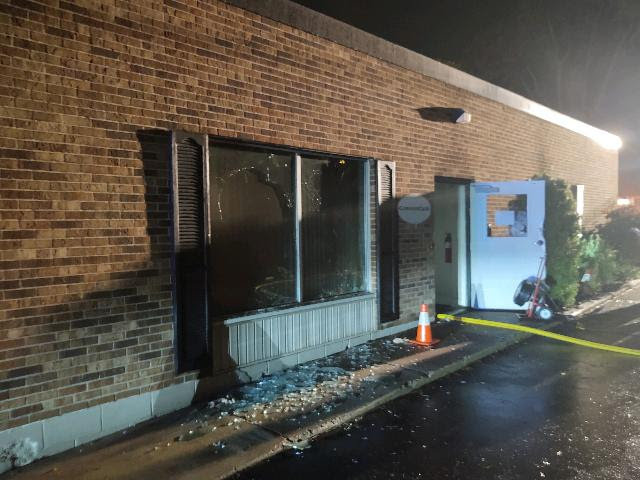 “We promised to take increasingly drastic measures against oppressive infrastructures. Rest assured that we will, and those measures may not come in the form of something so easily cleaned up as fire and graffiti,” the extremist group threatened.

They advised that their 30-day ultimatum period, during which Jane’s Revenge demanded that pro-life groups disband, had “expired.”

“From here forward, any anti-choice group who closes their doors, and stops operating will no longer be a target. But until you do, it’s open season, and we know where your operations are. The infrastructure of the enslavers will not survive,” the communiqué, which was published by Abolition Media, continued.

“This is literal domestic terrorism and Biden’s DOJ is allowing it to happen,” tweeted Greg Price, digital strategist and former social media editor for the right-wing Daily Caller, in response to the notice.

Jane’s Revenge also issued a threat in its latest notice to the funders of pro-life groups, adding, “Eventually your insurance companies, and your financial backers will realize you are a bad investment.”

The radical group behind the threat recently came to prominence after they took credit for firebombing the office of a Wisconsin pro-life advocacy group on Mother’s Day,  declaring they “have run thin on patience and mercy” for pro-lifers and will “adopt increasingly extreme tactics to maintain freedom over our own bodies.”

Their trademark threat, which has been spray-painted in acts of vandalism all over the United States during the past few weeks, is “If abortions aren’t safe, then you aren’t either.”

Giving Tuesday Was A Great Success: Raised Over $20K, Which Will Be DOUBLED By Matching Grant

WILL UKRAINE SET OFF A RADIOACTIVE DIRTY BOMB FALSE FLAG AGAINST RUSSIA? 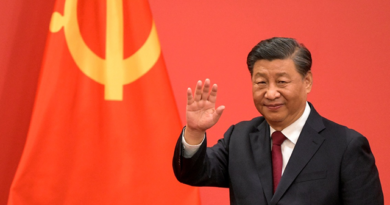 The JCPA Contains a Massive Loophole for China