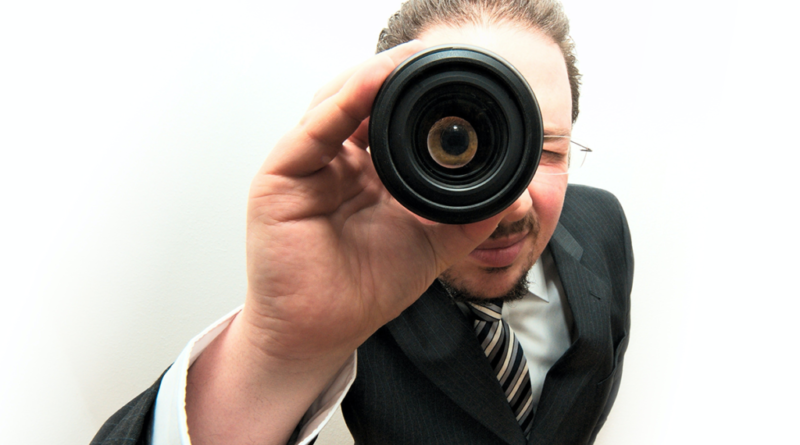 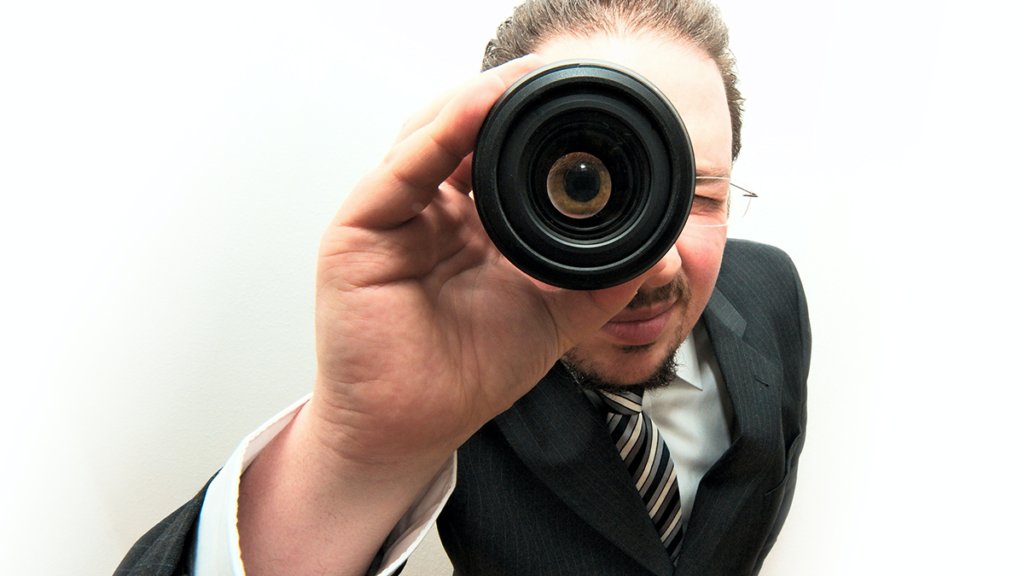 Even prior to the COVID-19 pandemic it was already clear that countries were increasingly seeking to monitor the activities of their citizens. In our book, ‘The Nazi Roots of the Brussels EU’, first published in 2010, we described how the basic strategies being used to enforce the Brussels EU dictatorship in Europe are directly descended from those used by the Nazis following the adoption of the infamous ‘Enabling Act’ by the German Parliament in 1933.

Practices already widely employed under the Brussels EU surveillance state include monitoring the private communications of citizens, storing citizens’ confidential personal information, monitoring behavior or ideas deemed to be ‘abnormal’, and monitoring people’s political beliefs. Following the COVID-19 pandemic, these practices have gone into overdrive and are increasingly being used and expanded worldwide.

In now seeking to track even the food that its citizens are eating, Norway is clearly taking the concept of state surveillance a step further. Obtaining this information will necessitate it gaining access to data on all payments made using credit or debit cards. Seemingly, therefore, the only way to opt out of being tracked in this way would be for citizens to use cash. But with the so-called ‘cashless society’ increasingly upon us, even this will not be possible indefinitely.

Ultimately, as Dr. Rath explained in his speech at the international Movement of Life meeting in Auschwitz in 2014, our leaders are lying to us when they tell us that, in order to fight terrorism, they need to read our emails, listen to our phone conversations and track every movement we make. Ultimately, the only reason for this gargantuan data collection is that they are afraid of us, the people, waking up and replacing the economic tools of the multinational corporate Oil and Drug Cartel via which they control us. For if this happens, the termination of the Cartel’s dictatorial rule over us will inevitably follow.

To read more on the subject of government surveillance, see this article on our website. 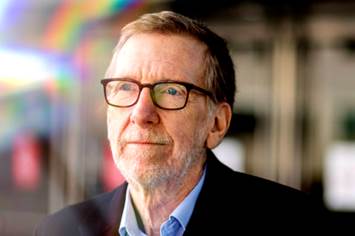 Artificial Spike Proteins And The End of Human Health

Do the Globalists’ Plans for the Next Stage of Population Reduction Include Deploying Nuclear Weapons?