Their defense to the fraud claims against them is that because the government was in on it, it isn’t fraud. Pfizer whistleblower Brook Jackson’s attorney, Robert Barnes, isn’t buying the argument.

You really can’t make this stuff up. You gotta watch this video… it’s only 2 minutes. And it will be a key piece of evidence in my next move which you’ll learn about shortly.

In a nutshell, Pfizer admits in court to fraud, but says it isn’t fraud because the government was in on it. I bet you never heard that defense before. 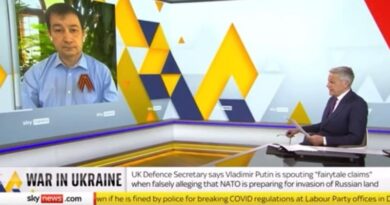 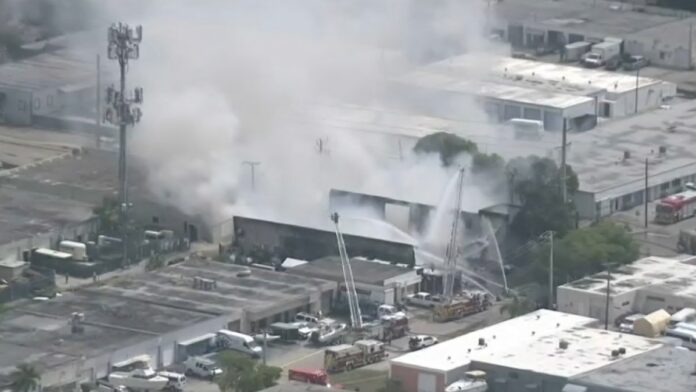 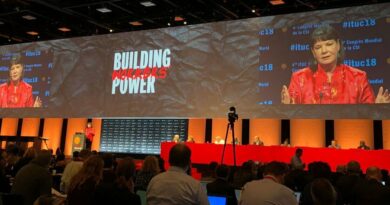 Education International, ITUC and the Global Push to inject the 4IR and Transhumanism into Schools

One thought on “Pfizer admits to fraud in court”