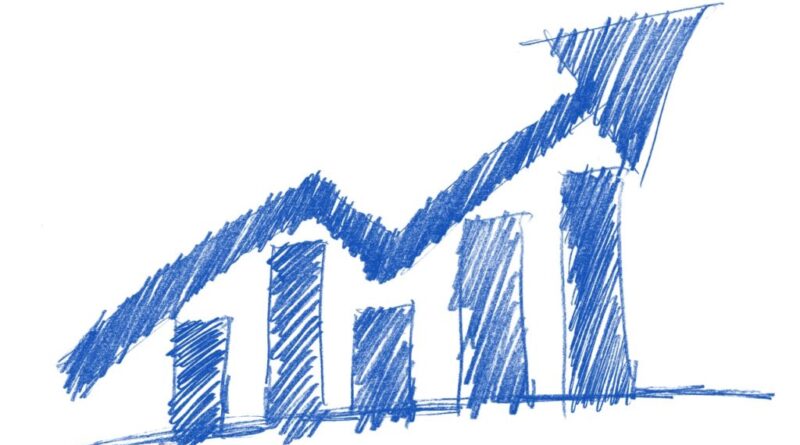 The Producer Price Index (PPI) rose 0.8% month-on-month, according to the May data released by the Bureau of Labor Statistics. That was double the 0.4% gain in April.

Stripping out food and energy costs, core PPI rose 0.5% month-on-month. That was up from the 0.4% read we got in April. Year-over-year, the core PPI measure was up 6.8%, equaling the gain in April. Core PPI is also close to the all-time record of 7.1% set in March.

Breaking down the numbers further, the wholesale price for goods was up a blistering 1.4%. The services index rose 0.4%, driven primarily by increasing transportation and warehousing costs.

The Consumer Price Index data for May came in even hotter than expected, up 8.6% year on year. This made the peak inflation narrative we started hearing in March look extremely doubtful. The PPI data further crushes those dreams.

Wholesale prices continue to rise even faster than the CPI, indicating producers are still eating some of their rising costs. At some point, companies will likely pass on at least some of these rising prices to their customers. That means we may well see more big jumps in consumer prices down the road.

Consumer prices typically lag behind producer prices. Looking at the data over the last year-plus, we see a persistently large gap between the prices producers are paying and the prices consumers are paying. Despite the left-wing spin blaming price gouging “greedy corporations” for inflation, companies generally have been slow to raise prices as fast as their costs. That means you’re likely going to be on the hook tomorrow for at least some of the price pressures businesses are feeling today.

“Producer price increases continue to shoot higher which means even more pipeline pressures for the consumer in the months to come,” Christopher Rupkey, chief economist at FWDBONDS in New York told Reuters.

Early on in this inflation spike, a lot of businesses appeared reluctant to pass on price increases to their customers because they believed in the “transitory” inflation narrative. There was fear that competitors might not match price increases. The strategy was to eat the price hikes for a few months, ride out the transitory inflation storm and then move on. Perhaps they got caught up in the peak inflation talk a couple of months ago and delayed passing on their costs. But with the transitory narrative dead and buried, and the peak inflation narrative looking increasingly sketchy, there is nothing to stop businesses from passing their rising costs on to their customers. 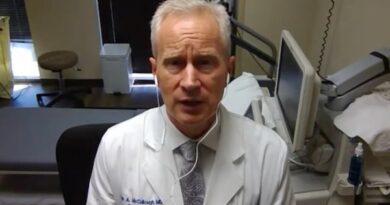 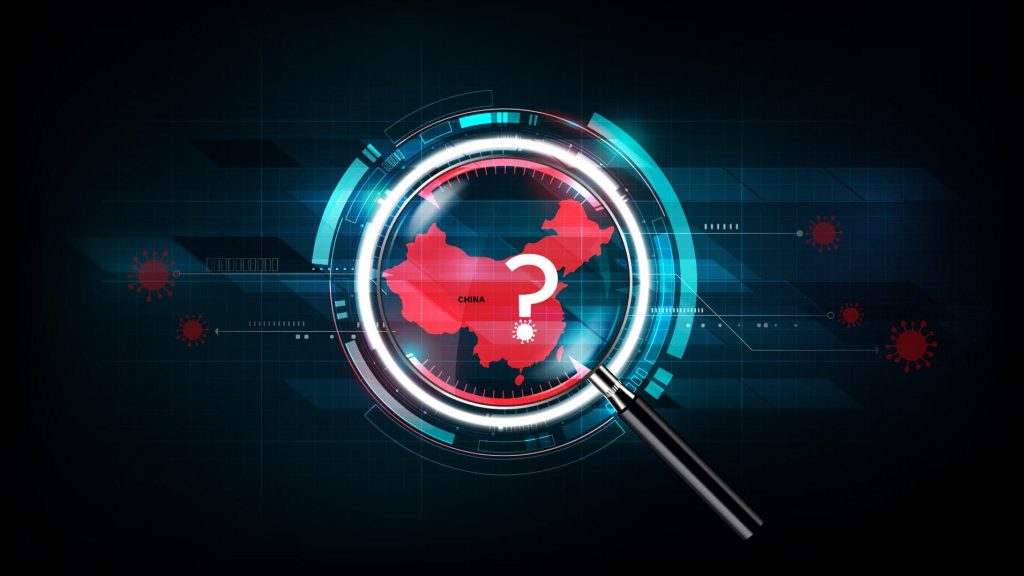