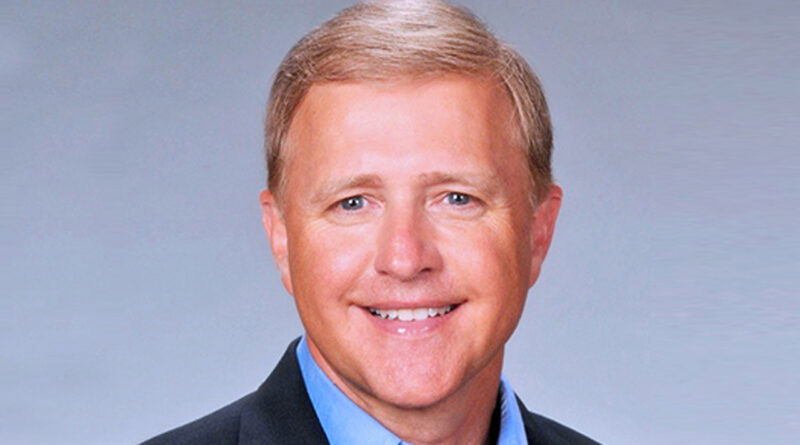 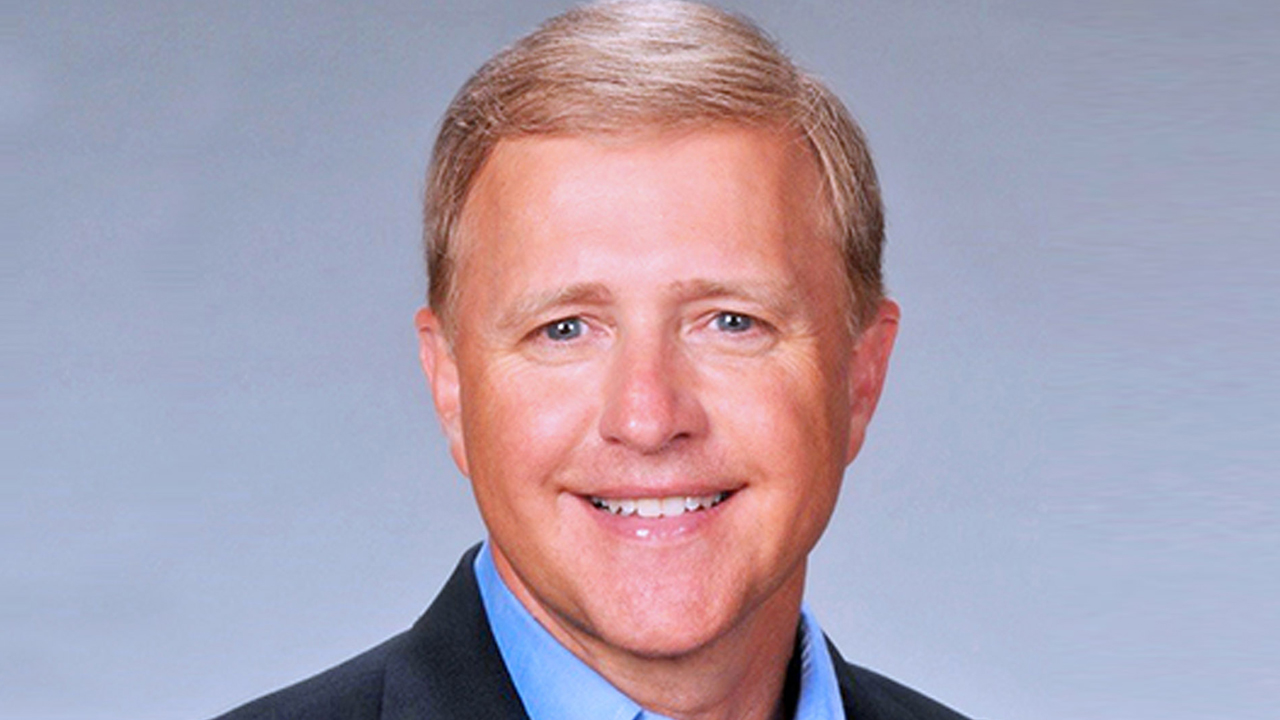 Mark Middleton, the presidential advisor who introduced Jeffrey Epstein to Bill Clinton was found dead by hanging using a cheap extension cord … with a gunshot wound to his chest. His death was deemed a suicide. A few months prior, a woman linked to Middleton was found dead using a similar extension cord. There’s something sinister happening here.

As you probably know, Jeffrey Epstein was a billionaire child trafficker whose 2019 arrest, incarceration, and highly anticipated trial threatened to expose the elite’s sick tendencies. The flight logs of his infamous Lolita Express (the private jet used to transport guests and victims to Epstein’s private island) is a who’s who of the global elite: Politicians, celebrities, scientists, financiers, members of royal families, etc. Dozens of prominent people embarked on the Lolita Express and possibly engaged in unspeakable acts with the young victims that were trafficked by Epstein throughout the years. Bill Clinton boarded that plane over 20 times.

But that long-awaited trial never took place. Epstein was found dead in his cell in mysterious circumstances. And, since then, several individuals who were close to Epstein also died in mysterious circumstances. For instance, in 2020, Hollywood producer Steve Bing (who was close with Jeffrey Epstein and Bill Clinton) died after falling off the 27th floor of his apartment building. While the official cause of death is “suicide”, some claim that he was killed “Russian-mafia style” because he knew too much (read my article about him here).

Last February, Jean-Luc Brunel – the fashion agent who procured over 1,000 girls for Epstein – was found dead hanging in his jail cell. Again, the official cause of death was deemed suicide. Again, observers believe that he might have been killed because he knew too much.

And that list of bizarre deaths keeps growing. On May 7th, Bill Clinton’s former presidential advisor Mark Middleton was found dead in the most bizarre of circumstances. 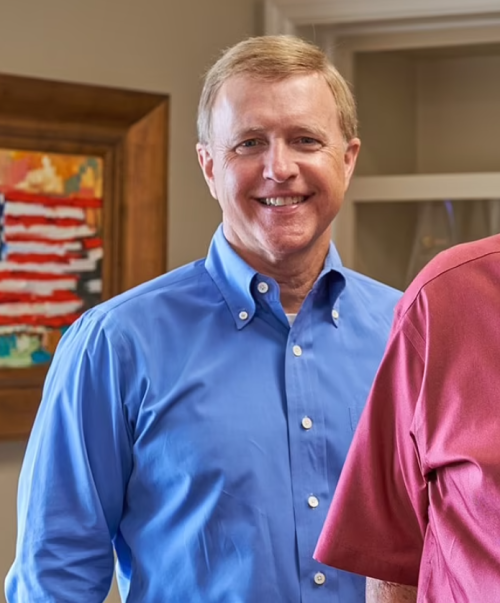 Mark Middleton 0n the website of his HVAC company.

Mark Middleton was a former presidential advisor to Bill Clinton and the financial director of his presidential campaign. He is said to have introduced Clinton to Jeffrey Epstein as he personally invited the billionaire at least seven times to the White House. Middleton also boarded Epstein’s jet multiple times.

Despite Middleton’s great influence on the President, his career at the White House ended on a sour note.

“Middleton left the White House in February 1995 and was accused of setting himself up as an international deal-maker, exactly the kind of person that would appeal to Epstein.

In 1996 an investigation by the White House found that Middleton had abused his access to impress business clients and he was barred from the executive mansion without senior approval.”
– Daily Mail, Family of Bill Clinton advisor who admitted Jeffrey Epstein into White House seven times has blocked release of files detailing the death scene

On May 7th, 2022, Middleton died suddenly at age 59. He was found hanging from a tree with a cheap Dollar Store-type extension cord around his neck and a gunshot wound to his chest. According to authorities, Middleton trespassed on Heifer Ranch (which was located about 30 miles from his house) and used a table to construct makeshift gallows.

“I don’t know the man, and I don’t why he picked our county or picked that location to commit suicide. To our knowledge, he had never been there before, and we have no record of him being there before.

He died from a self-inflicted shotgun wound to the chest. He found a tree and he pulled a table over there, and he got on that table, and he took an extension cord and put it around a limb, put it around his neck and he shot himself in the chest with a shotgun.

According to the sheriff, Middleton was “depressed”.

Despite lots of unanswered questions, the death was quickly determined to be a suicide. Furthermore, the sheriff stopped speaking with the press due to the fact that the Middleton family filed a lawsuit preventing the release of information regarding this case. The lawsuit states that the family has “a privacy interest in preventing any ‘photographs, videos, sketches (or) other illustrative content’ from the death scene being released”, claiming that this material would lead to “outlandish, hurtful, unsupported and offensive articles’ being published online”. 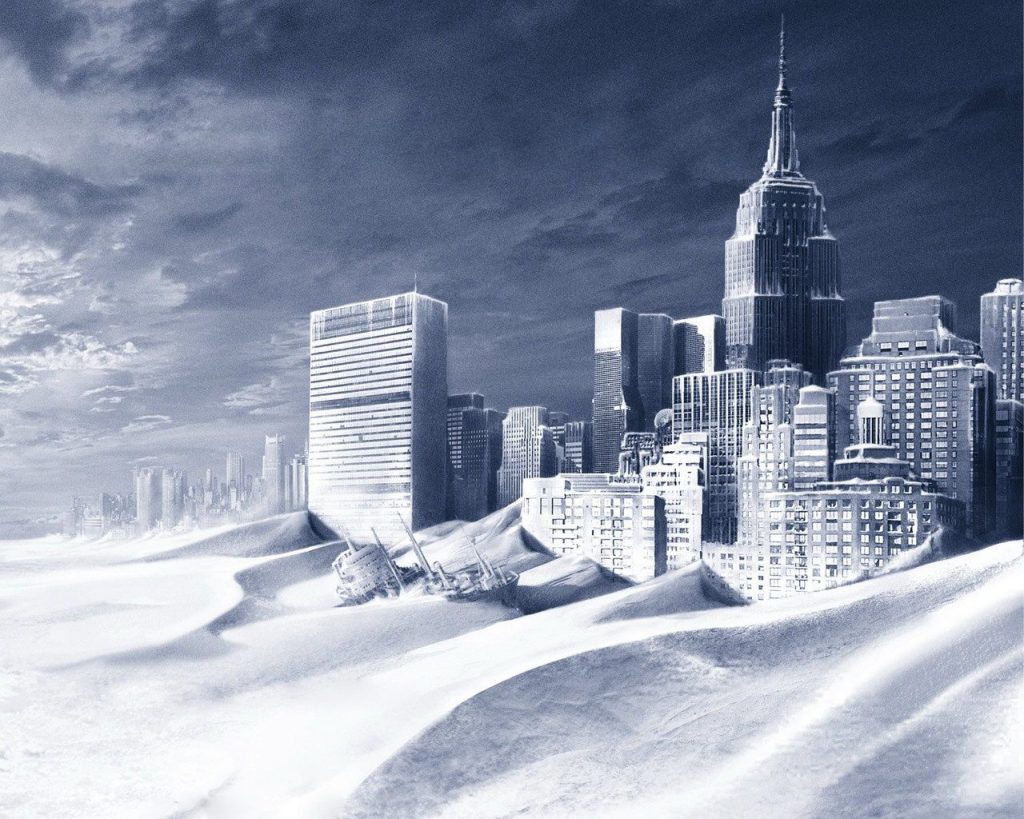