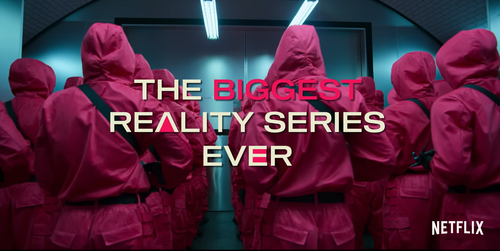 The success of Netflix’s popular Squid Game is causing the studio to move its concept from fiction to reality.

Netflix is going to be bringing the popular competition to real life, according to Entertainment Weekly, “allowing 456 real players to compete through a series of games inspired by the award-winning show (plus some surprise new additions) for the ultimate reward: $4.56 million.”

Of course, the reality show won’t be as deadly as the fictional series, and recruitment for the show has already started. It’s going to be broadcast as a ten episode series and is planned to be filmed in the U.K.

It’s being called a “fascinating and unpredictable journey” by Brandon Riegg, Netflix’s VP of unscripted and documentary series.

Riegg continued: “Squid Game took the world by storm with director Hwang [Dong-Hyuk]’s captivating story and iconic imagery. We’re grateful for his support as we turn the fictional world into reality in this massive competition and social experiment.”

“Fans of the drama series are in for a fascinating and unpredictable journey as our 456 real world contestants navigate the biggest competition series ever, full of tension and twists, with the biggest ever cash prize at the end,” he continued.

The announcement comes days after Netflix confirmed a 2nd season of the original series.

Russia To Ban Fertilizer Exports To ‘Not Friendly’ Countries; China Warns US Against Retaliation 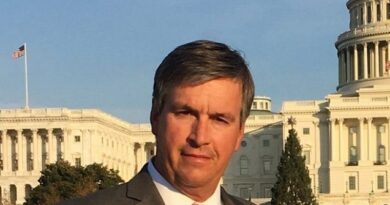 GOP Rep. Moore: ‘It’s Time to Do Away with the Masks and Move On’ 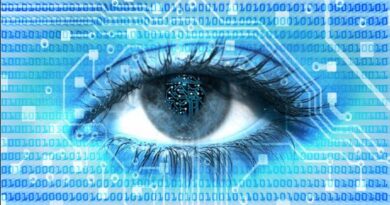 Amazon’s Ring doorbell cameras spy on users and their neighbors