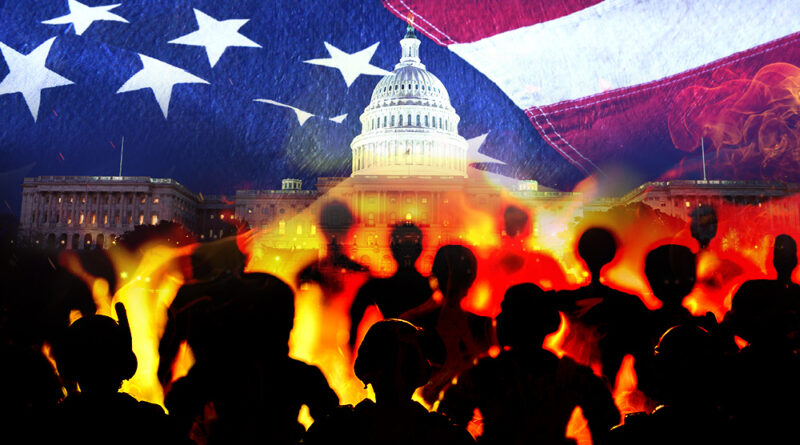 (Natural News) Imagine if Trump had won the 2020 election, and right afterwards, Biden was banned from Twitter for wanting to investigate fraudulent voting schemes in all the swing states. Imagine also that Black Lives Matter and Antifa protesters invaded the Capital building to protest the election–and they all got slammed into jail, STILL rotting there, without a trial in sight. And what if Trump, had he won, banned all liberal conversations on social media and MSM that questioned the election, COVID vaccination, and a politician-invoked war in Ukraine? What would the Left be doing now about it all?

Every day in every way, the ultimate contradictions come from the Left, Big Pharma, Big Tech and the Communists running Washington D.C.

Here come the ultimate contradictions taking place right now on US soil, where the Leftists and the Globalists attempt to destroy the United States, the Constitution, our food supply and every business that doesn’t support Big Pharma. The Department of Justice should be investigating every person from BLM and Antifa that rioted for two years after the George Floyd fentanyl overdose.

Thousands of violent protesters were caught on video burning down businesses, beating down human beings (sometimes to death), stealing, raping and pillaging anything in their path. Yet, that’s not happening. It’s just the opposite. They all got off Scott-free and the Leftists prosecutors are still making sure of that.

Plus, schools and daycare centers across the country are now instructed by the Left to teach little kids that nothing matters at all except thinking about sex, gender fluidity and who your sex partners should be. Drag Queen story hour has become tax-payer funded perversion instruction at elementary schools and daycare centers in almost every Leftist-run metropolitan city. Strip tease shows from sex-crazed cross-dressers is now the norm in middle schools and high schools, where the sex freaks circumvent parental permission to flaunt their package and their fake breasts for teens and tweens.

Social media exists solely to spread misinformation about safety and health, and to influence all children to become “gender fluid” sex freaks

Fake friends, fake idols, fake women (trans-dudes) and fake news envelops all of social media. Most children, teens and millennials think it’s all real, it all matters, and that if they’re not “accepted” on these fake platforms, then they are worthless. That’s the exact goal of the people who invented and run Fakebook, Instagram, Twitter and all the rest.

It’s misinformation meant to misguide all youth into believing that Trump is a white supremacist, the Democrat Party actually cares about them, and that if you’re not totally confused about your own gender, then you’re “doing it wrong.” It’s all just hand-me-down disinformation scripted by Big Pharma and the Biden Regime to fuel the scamdemic, gun confiscation and the perversion of all youth by the communists in D.C.

Plus, every bit of information on social media about COVID safety and protocol is a HUGE LIE, saying the “vaccines” are safe and effective, and that masks protect you, and social distancing works, and so on. The online social world is chock full of the worst contradictions you could ever find, but the youth just can’t see the forest for the trees.

#1. Only violence and destruction of lives and property from Right wingers and constitutionalists is condemned and punished (think Jan 6’ers), but never the riots, looting, beatings, and arson run by Antifa and BLM (during Floyd rights)

#2. The COVID-19 clot shot vaccines and bacteria-breeding masks are supposed to stop contraction, transmission, bad cases of COVID and death from COVID, but they cause all of those even MORE frequently

#3. Ban gun sales and use for all “kids” between ages of 18 and 21, but send them to war to shoot automatic weapons so politicians can launder billions of dollars

#4. Systematically dismantle the 2nd Amendment to “save the children” from mass shootings while pushing mass propaganda for as many abortions as possible and deadly vaccines for children and pregnant women

#5. Ban, censor, and blacklist everyone popular on the right from YouTube and social media under the guise of regulating “misinformation,” while spreading mass disinformation from leftists and the CDC regularly with no regulations/limits whatsoever

#6. Push propaganda for years about Trump colluding with Russians and Ukrainians to fix elections and launder money (quid pro quo), while the Left/CDC manufactures bio-weapons in labs in Ukraine, launders money and runs guns there, and completely fixed the 2020 POTUS election by colluding with China to create fraudulent mail-in ballots and censor the internet (Fakebook and Google)

#7. Blame inflation on the Russians and Trump, when the communists in Washington D.C. have purposely engineered fuel and food shortages, while printing and laundering TRILLIONS of dollars

Bookmark Censored.news to your favorite websites for truth news that exposes all the blatant contradictions propagated by mainstream media. 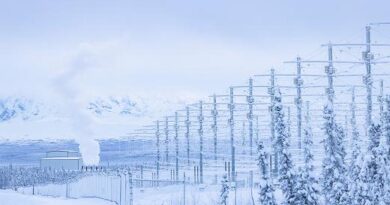 HAARP is about to ping an asteroid 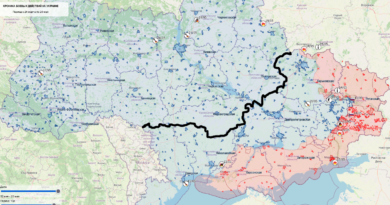